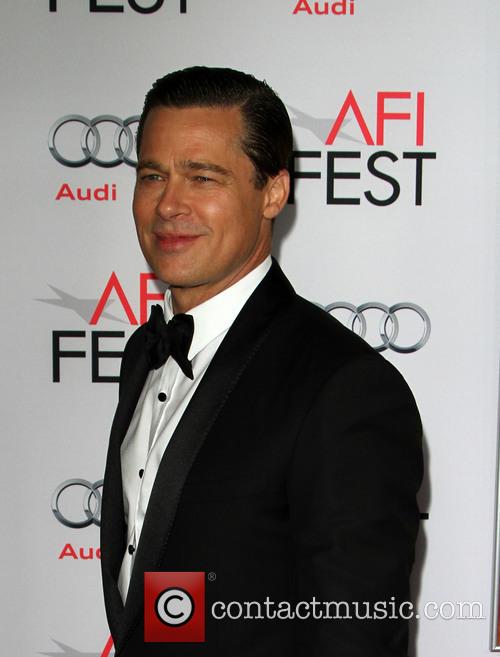 Brad Pitt threatened Weinstein regarding his behaviour, according to Paltrow

She said that Mr Pitt “leveraged his fame and power” to protect her at a time she “didn't have fame or power”, adding that “Harvey was never inappropriate again” with her following the incident.

“He told me exactly what he said [to Harvey]. He said, ‘If you ever make her feel uncomfortable again, I’ll kill you’. It was great. It was the equivalent of throwing him against the wall, energetically,” she said.

Paltrow had previously indicated to the New York Times that 54 year old, once her co-star on the movie Seven, had had words with the producer over his behaviour. She told the newspaper that she had received a fax telling her to go to Weinstein’s hotel room when he then made a pass at her. After she rejected his advances, Mr Weinstein told her never to tell anyone what happened between them.

“He screamed at me for a long time. It was brutal,” she said back in October. 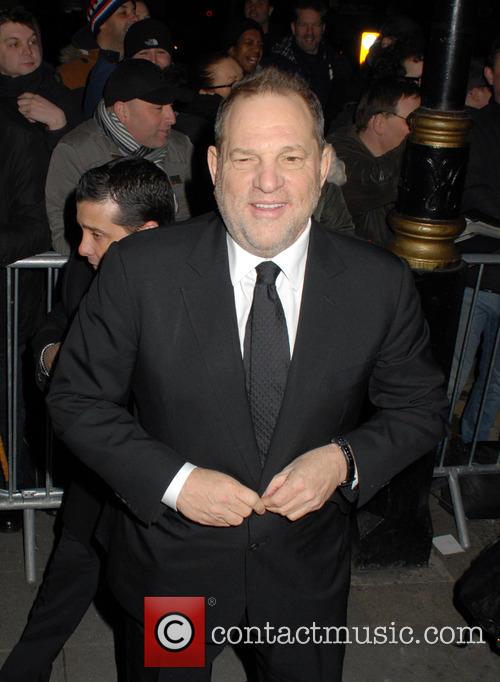 Weinstein has been accused of sexual harassment or assault by upwards of 80 women since the New York Times published an investigative article back in early October 2017, a watershed moment that has triggered the #MeToo and Time’s Up movements to root out sexual misconduct in industry and society. He denies all allegations of non-consensual sex.