While Hollywood female A-Listers are being criticised for not speaking out amid the Harvey Weinstein scandal, there are few Hollywood male A-Listers who have been taken to task for the same thing. Weinstein has been dismissed from the Weinstein Company, a company he co-foundered, and recently Meryl Streep, Kate Winslet and Dame Judi Dench have thrown their support behind the women making allegations of sexual harassment against him. 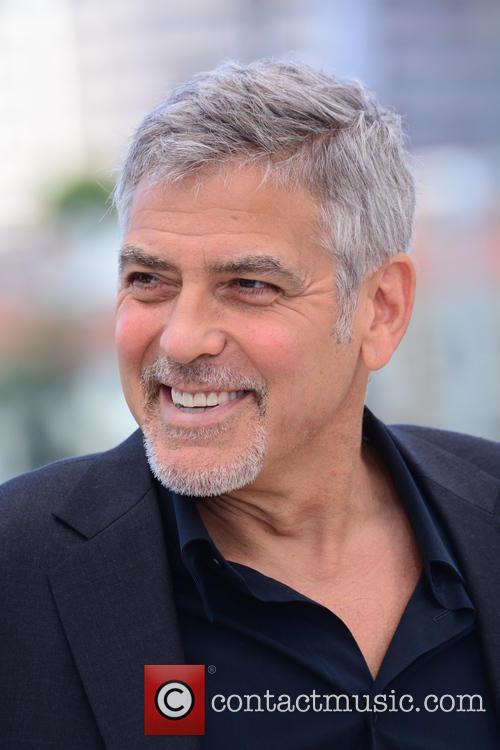 George Clooney has spoken out about allegations against Harvey Weinstein

Now one of the more vocal male presences in the showbiz industry, George Clooney, has spoken out about the movie producer’s behaviour and described it as "indefensible".

Bombshells surrounding the movie mogul were revealed in a report from The New York Times which detailed Weinstein’s alleged sexual misconduct and reported he had made eight settlements after being accused of sexually harassing eight women.

After the report was published, Weinstein told the Times in a statement: "I appreciate the way I’ve behaved with colleagues in the past has caused a lot of pain, and I sincerely apologize for it. Though I’m trying to do better, I know I have a long way to go."

Clooney, who got his big-screen break as an actor and then later as director with help from Weinstein, said: "It’s indefensible. That’s the only word you can start with.

"I’ve known Harvey for 20 years... We’ve had dinners, we’ve been on location together, we’ve had arguments. But I can tell you that I’ve never seen any of this behaviour - ever."

He said he had heard "rumours" that "certain actresses had slept with Harvey to get a role" but that they seemed like a way to "demean" the actresses and "so I took those rumours with a grain of salt".

He added: "But the other part of this, the part we’re hearing now about eight women being paid off, I didn’t hear anything about that and I don’t know anyone that did."

The Weinstein Company Declares Bankruptcy With Half A Billion In Debts