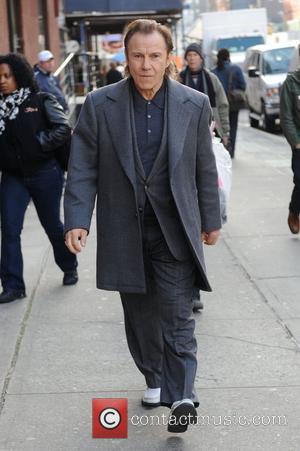 Harvey Keitel, JASON O'MARA and Michael Imperioli's U.S. sci-fi TV series LIFE ON MARS has been cancelled - just five months after the show first aired.
The American programme, adapted from a popular British series of the same name, began airing in October (08), but has not seen the same success as its U.K. counterpart, which has won BAFTA and Emmy Awards.
On Monday (02Mar09), the three actors teamed up to urge New York State officials to extend their tax credits for film and television production - the same day bosses at TV network ABC announced they would not be ordering a second season, reports Daily Variety.
The final episode is scheduled to air next month (Apr09).