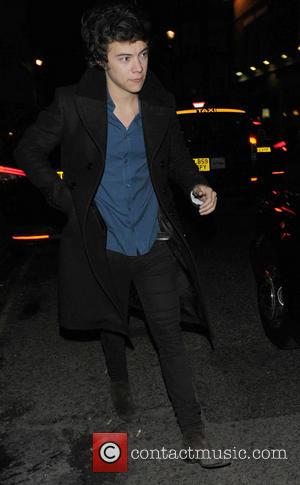 Picture: Harry Styles - Harry Styles of One Direction leaves the Groucho Club via a side door after partying with Rita Ora and friends - London,... 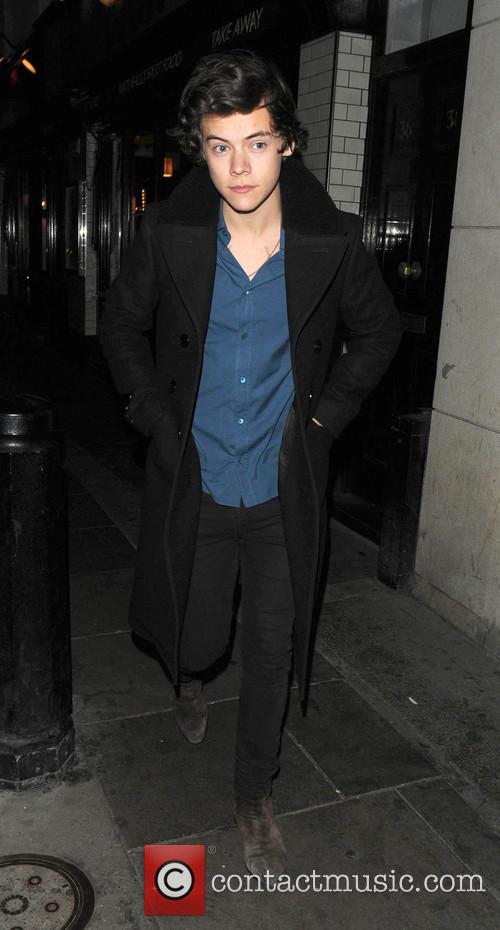 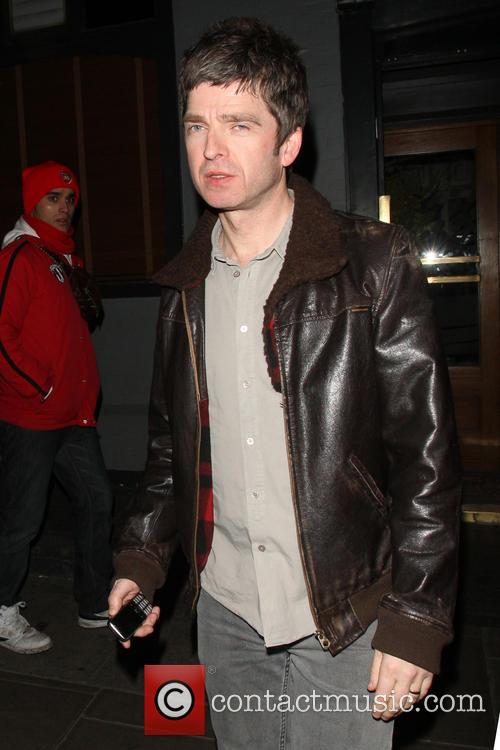 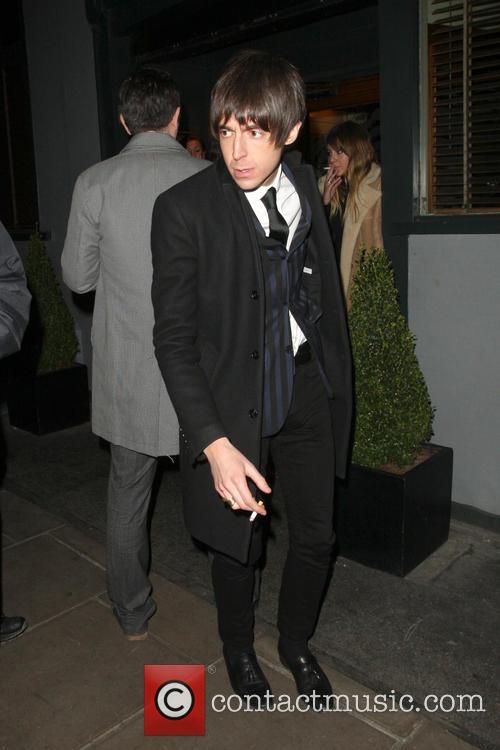