Harry Styles is ''very romantic'' and puts a lot of effort into planning dates, friends say. 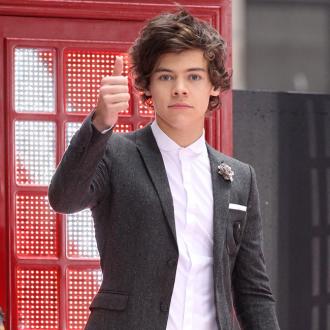 The One Direction heartthrob is believed to be dating Taylor Swift and friends have revealed once 18-year-old Harry - who has previously dated British TV presenter Caroline Flack and been romantically linked with model Cara Delevingne and singer Natalie Imbruglia - likes a girl, he will go all out to woo her.

However, Taylor and Harry will both be touring next year so are planning to spend as much time together as possible before then.

The insider added to Us Weekly magazine: ''Taylor knows she has limited time so she wants to spend as many days with him as possible.''

However, friends of the 22-year-old singer -who has dated the likes of Conor Kennedy, Joe Jonas, John Mayer and Jake Gyllenhaal in the past - fear she is setting herself up for ore heartbreak.

The source said: ''It's the same Taylor story, it has tragedy written all over it.''