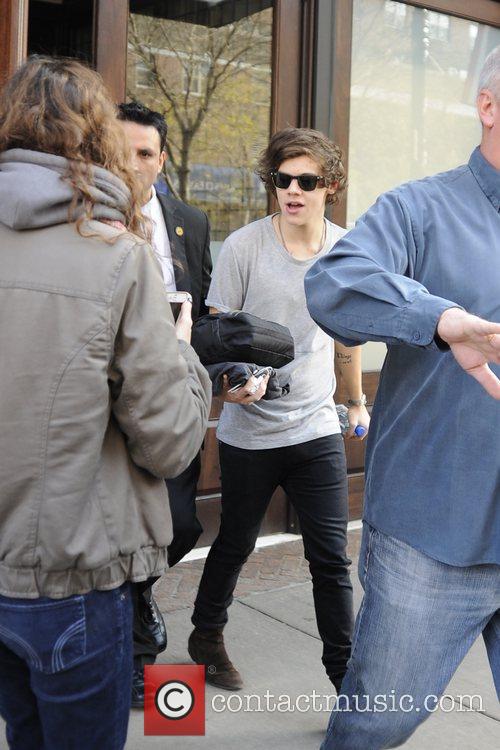 Sorry One Direction fans, another of your boys has hooked up with a girl, and this time it's the main man. Harry Styles has been linked with countless women in recent months, though he now appears to be in a relationship with Taylor Swift after the pair were photographed holding hands while returning to the country star's hotel at 4am on Tuesday morning (December 4, 2012).

Crowds of girls who had anticipated the hook-up were waiting outside the Manhattan hotel to watch Harry and Taylor stride into the foyer after One Direction's sell-out gig at Madison Square Garden. They had also attended the band's after-party together, performing a Backstreet Boys song during a karaoke session at the Hudson Hotel. The pair emerged from the same hotel just moments apart on Wednesday, with Styles wearing jeans and a t-shirt while carrying a wash bag. Taylor opted for a navy jacket and warm woolly hat. The pair first sparked rumors of a romance when spotted strolling around New York's Central Park earlier this week. 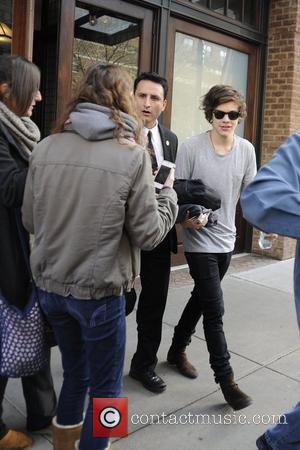 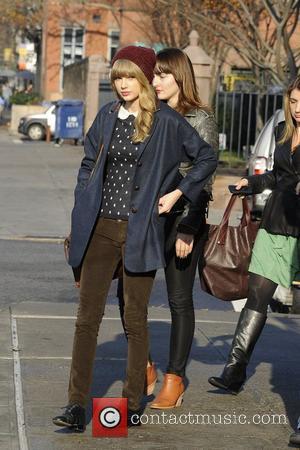 After leaving the hotel on Tuesday, Taylor met up with some friends at the popular Cookshop restaurant in Manhattan and looked pretty happy with life as she strolled around in the east coast sunshine. Her friends looked pretty curious and were probably asking about her whirlwind couple of days with the One Direction star. 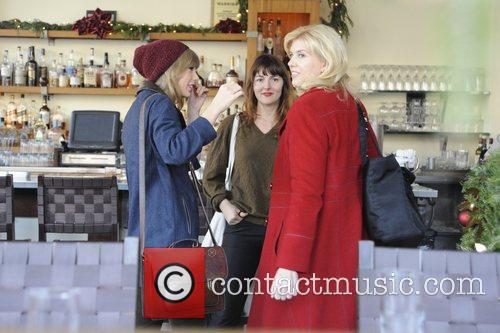