Harry Styles is "cool" but him and Kendall Jenner are "just friends", after being spotted leaving an LA restaurant on Wednesday night (Nov 20th). 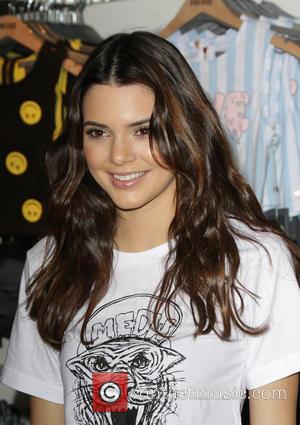 Dating Rumors have been dong the rounds ever since Kendall Jenner and Harry Styles were spotted leaving Craig's Restaurant in Hollywood on Wednesday night (20th November).

However the One Direction heartthrob and the reality TV star have both put to bed any assumption that they are an item.

Her younger sister Kylie, who accompanied Kendall to the award ceremony, couldn't resist expressing how she feels on the media constantly speculating about their personal lives, "It's very hard to have friends of the opposite sex," she said.

But the 16 year-old did give her stamp of approval, "I haven't met them all," she told E!News. "But the few I've met are amazing. They're really, really nice guys."

Kendall added, "You go out with one person, you're automatically dating them."

Styles was asked about his relationship with Jenner at a 1D Day event on Saturday (Nov 23rd) by fellow Brit Piers Morgan, according to E!News.

Harry awkwardly answered, "I mean, we went out for dinner, but no, I guess."

But in Morgan's typical fashion he kept pressing the matter even though the former X-Factor contestant wouldn't beak, "Dunno," Styles said before someone yelled off-camera to move on.

"Yeah, let's move on shall we!" Styles revealingly said.

The gossip site also claims a source close to their pair admitted shortly after their midweek dinner, "They aren't 'dating.' They are just friends. That was like the first real time they hung out. We will see what happens." 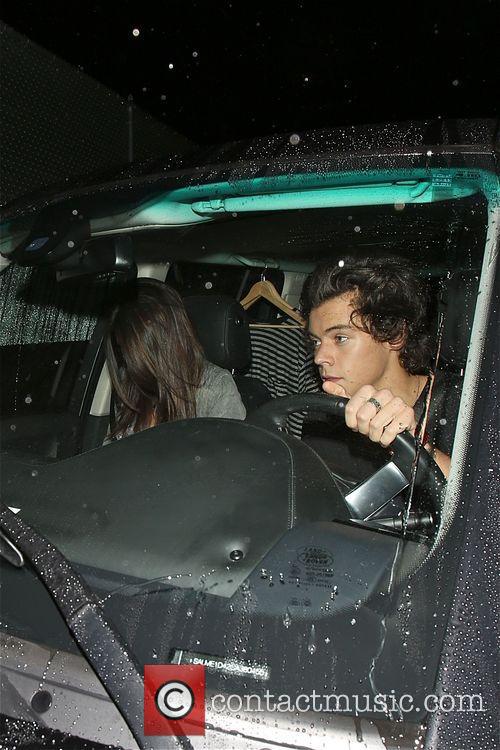