Even though Styles and Jenner are keeping their mouths shut on their relationship status, dating speculation heats up as the pair are spotted on a skiing trip to kick off the New Year. Kendall Jenner and Harry Styles have been rumored to be dating for quite some time and they kicked off the New Year together by going skiing.

The young celebrities were seen at Mammoth Lakes, Calif., on Saturday (Jan 4th).

The reality TV star opted for the snowboard were as the One Direction singer chose a pair of skis.

A handful of friends accompanied the pair as they made their way down the snowy mountain while they wore matching black heavy coats.

Rumours began to circulate that Styles and Jenner were an item when they were photographed leaving Craig's Restaurant in Hollywood on 20th November (2013).

However, the 18 year-old 'Keeping Up With The Kardashians' star was quick to diffuse any speculation as she told E's Guiliana Rancic on Nov 24th on the American Music Awards red carpet, "We're friends. He's cool, yeah, he's cool."

Thing heated up once again when, only two weeks later (Dec 7th), Styles was spotted leaving the Gansevoort hotel in New York City with Kendall by his side.

Adding, "They came off the elevator holding hands and then she stood and watched while he posed with fans."

The biggest hint that they are dating came later that month (Dec 15th) when the 19 year-old singer left the NRJ Music Awards in France, as well as his band mates, to pay a visit to Kendall's London hotel around 2.20am on the following morning.

Although neither person has addressed what status their relationship is, they are certainly enjoying each other's company and it could mean the infamous lothario, Styles, is finally of the market. 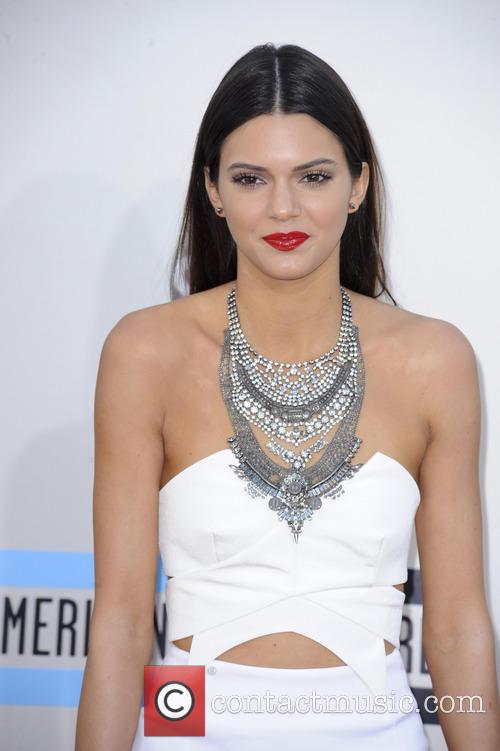 Kendall has said in the past that they are "just friends"