The One Direction star could be about to make the jump to the big screen in Christopher Nolan’s 'Dunkirk'.

With One Direction currently on hiatus everyone is wondering what they boy’s next move will be. For heartthrob Harry Styles it looks as if he could be about to embark on a new career as an actor, after landing his first movie role. 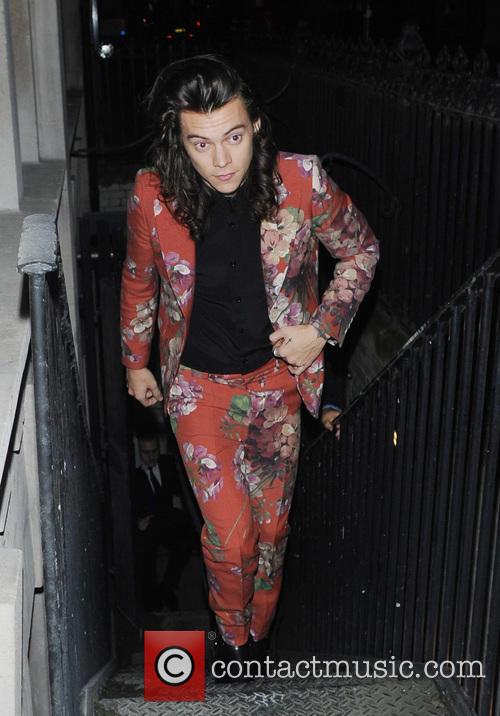 Is Harry about to become a movie star?

According to The Hollywood Reporter, Harry has been cast in Christopher Nolan's WWII action thriller project Dunkirk. The film centers on the British military evacuation of the French city of Dunkirk in 1940, where a British fleet of more than 800 boats saved more than 335,00 soldiers who had been cut off by the German Army.

There was said to be an extensive search to find the film's young male leads and along with Styles, English actors Jack Lowden and Aneurin Barnard are also in talks to board join the production.

Newcomer Fionn Whitehead has reportedly been cast in one of the main roles, but the script has been described as ‘ensemble’ in nature. It’s not yet known what role Harry might play, but he’ll be in good company as Tom Hardy, Mark Rylance and Kenneth Branagh are all said to be already attached. Filming on the project is slated to begin in May.

More: Jay-Z Wants To Make Harry Styles 'The Biggest Artist In The World'

Harry is also thought to be working on his solo material and is said to have registered three new songs, ‘5378 Miles’, ‘Already Home’, ‘Coco and Endlessly’ with the ASCAP (American Society of Composers, Authors and Publishers). According to reports he's been busy hitting the studio recently, with Snow Patrol guitarist Johnny McDaid and dance producer Gary Go.