Harry Styles will reportedly be swapping his plush celebrity lifestyle, for life onboard an old Navy ship, where there is no access to any electricity or running water. The One Direction star is said to be joining fellow cast and crew members of Christopher Nolan’s Dunkirk movie to live onboard the ship, in preparation for his first big Hollywood role. 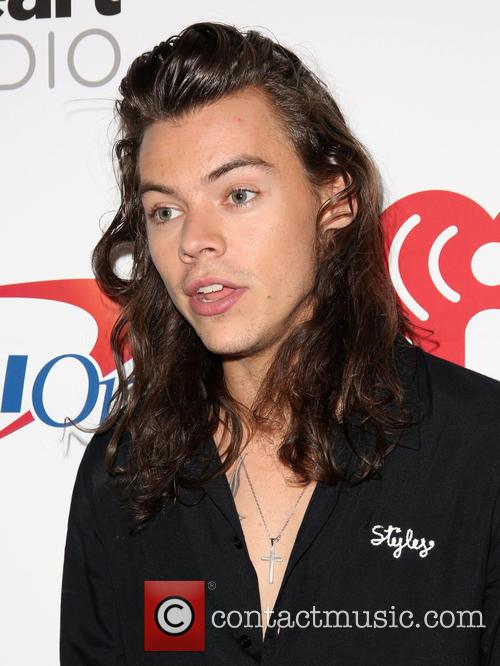 A source told The Sun: "Harry is used to living the life of luxury so this will be a very interesting experience. He knows this boot camp at sea is a big part of the job and is keen to get stuck in. But this will be tough and producers are trying to make life on board as realistic as possible.”

The ship will reportedly be moored off the South Coast in a secret location and Harry will be joined by his co-stars including Tom Hardy, Mark Rylance and Kenneth Branagh for a number of days. Food will be sparse as they will be living off rations and they’ll be no mobile phone signal or wifi.

Harry’s casting in Dunkirk was first revealed in March, with an insider telling The Sun: “Harry has gone straight in at the top. Dunkirk will be massive. He was asked to audition for the part — which will be substantial — and impressed Christopher.”

“This is now a great chance for him to show his acting skills and put himself in the frame for more huge movie roles,” the insider added. “But music is still very much on his agenda and he would like to do both going forward.”