Harry Styles To Be Best Man...At His Mother's Wedding

Harry Styles will be the best man at his mother's wedding on Saturday. 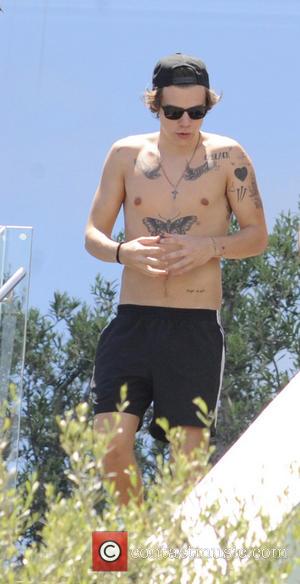 Picture: Harry Styles - Harry Styles of One Direction seen by the swimming pool of his hotel in Barcelona - Barcelona, Spain - Wednesday 22nd May...

One Direction star Harry Styles will be the best man at his mother Anne Cox's wedding on Saturday. Harry's mother, 43, is set to marry her long-term partner Robin Twist, who helped bring up the pop star after his parents split when he was seven year's old, reports the Daily Record.

It should be a star-studded day, with all the members of One Direction attending. Anne even picked the date to fit with the boy-band's hectic touring schedule and guests were told to keep the details of the nuptials firmly under wraps to avoid any unwanted press attention. However, it is thought the event may be held somewhere close to their home in the north-west.

Office worker Anne, who divorced Harry's father Des, has always supported her son's ambitions to be a singer and the pair are believed to enjoy a hugely close relationship. Harry and the boys were invited to stay at Anne's bungalow for a week as they prepared for the live x factor finals in 2010. Though she eventually finished third, the group has since gone on to become the most successful British boy-band of all time, topping the charts on both sides of the Atlantic. 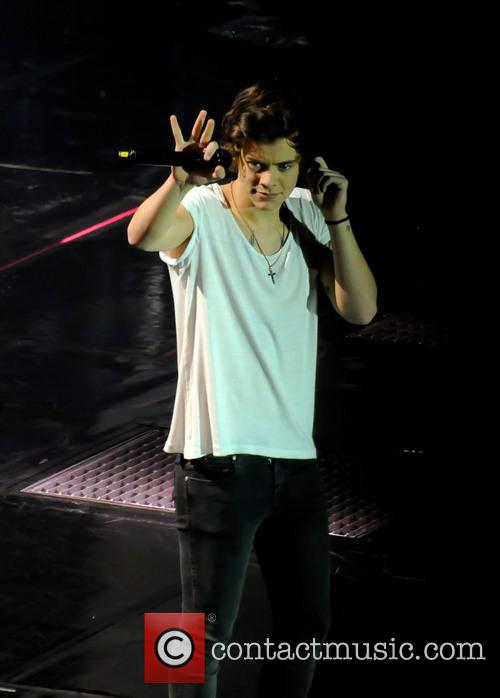 Harry Styles Performing With One Direction in Birmingham