Harry Styles is pleased his ex- girlfriend Taylor Swift is "a great songwriter" in case she chooses to immortalise their failed romance in her music. He discussed what sort of qualities he looks for in a girl and the difficulties of having relationships in the public eye.

Heartbreak is the most common theme in pop songs, especially when the lyrics are addressed to another famous ex. Harry Styles, the One Direction heartthrob, has said in an interview he expects his ex-girlfriend Taylor Swift to write songs about him. His pop group were interviewed by Us Weekly and Styles said "it would be hypocritical for me to say she couldn't do it because everybody writes songs based on personal experience." He, rather sensibly, accepts that in dating someone equally famous he is open to lyrical attacks. The 19-year-old also stated "I can't say I'd have dated someone less famous to avoid it." 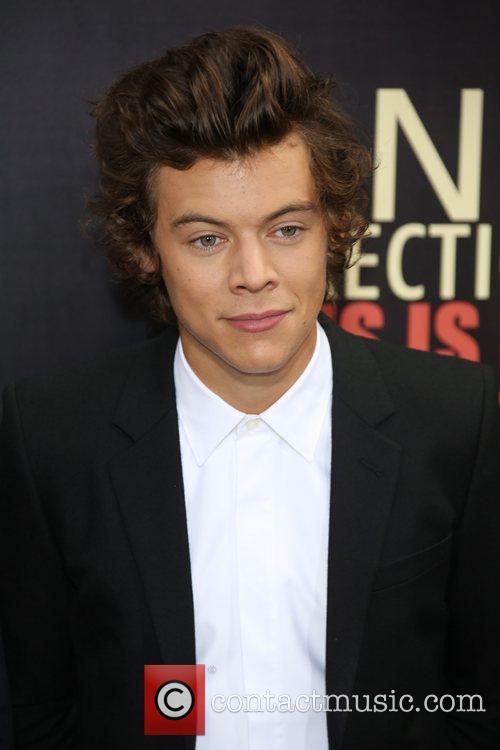 Harry Styles at the New York premiere of One Direction's This Is Us.

However, there's still hope for the legions of One Direction fans who are not in the public eye. He claimed he considers dating everyone in the same was as "you like people for who they are, so I couldn't say I want to date someone less famous because of the hassle. You like who you like." Styles discussed what sort of girl he'd like to find. So if you have any of the following qualities, you may well be in for a chance: "someone with a cute laugh and a good smile"; "someone you can have fun with"; who enjoys "trying new things and going out new places." 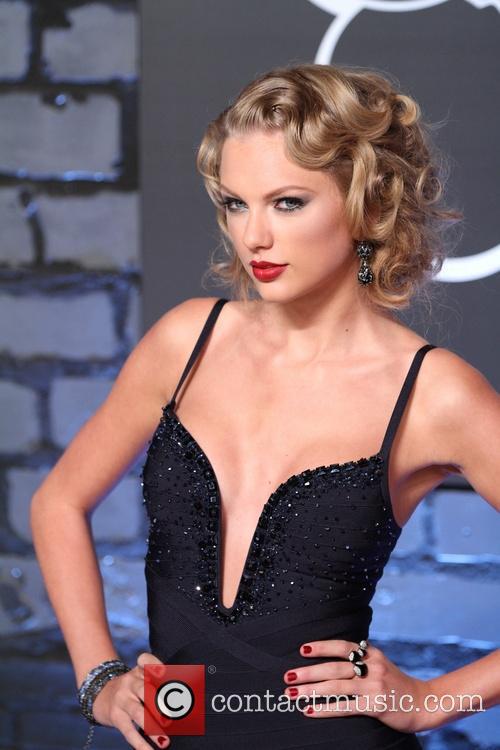 Styles and Swift broke up in January after dating for a few months. John Mayer and Joe Jonas, who Swift also dated have written songs about the 23-year-old singer. Swift has responded to Mayer's 'Paper Doll' with a line in '22' which, according to Us Weekly, references her ex-boyfriend in the line "Dear John," "I'll look back and regret how I ignored when they said run as fast as you can."

The interview follows an incident at the MTV VMAs on Sunday (26th August) where Swift, caught on camera, seems to be mouth "shut the f*ck up" to One Direction whilst they made an introductory speech for one of the awards. However, such hostility seems not to be mutual as Styles spoke favourably of his ex-girlfriend. He also seems to have taken the prospect of Swift referencing him in her music well. He joked "at least she's a great songwriter!" 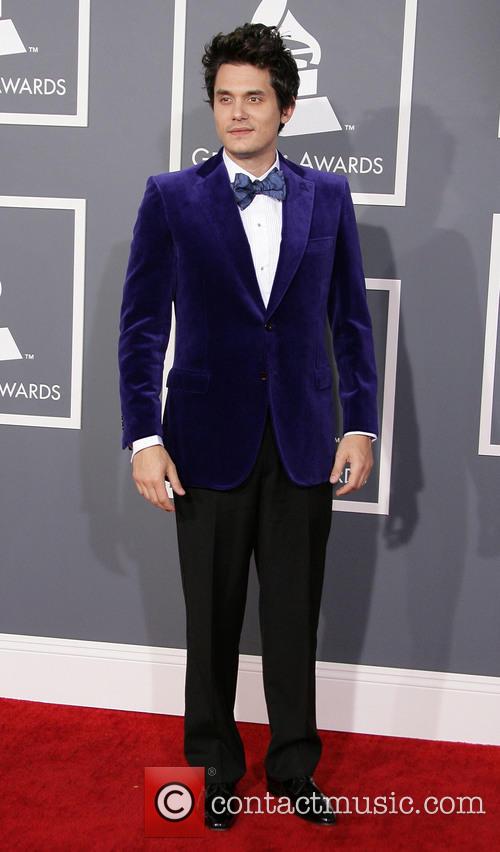