Harry Styles & Taylor Swift Have Dinner After MTV VMAs: Are They Back Together?

Are Styles and Swift still into each other despite the multiple VMA disses? What really went on at the awards afterparty?

Anyone who saw footage of country singer Taylor Swift and One Direction's Harry Styles at the MTV video awards would never say that the former lovers still had lusty feelings for one another. The pair dated for a few months last winter and rumor has it that Taylor used the emotional fall-out from their January break-up to pen 'I Knew You Were Trouble' from her latest album, Red. 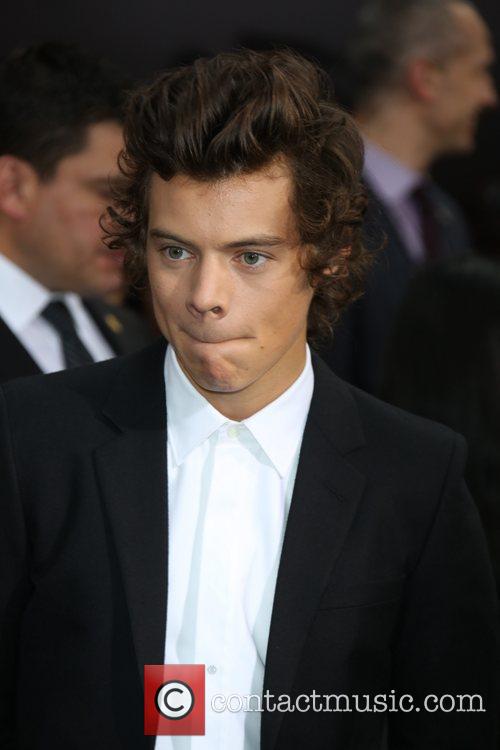 Did Harry Notice Taylor Shooting Daggers At Him For The Whole Evening?

The very same song was nominated, and won, the Best Female Video award at Sunday night's VMAs and Taylor made sure that, unlike Kanye West's notorious "Imma let you finish" moment, she managed to complete her acceptance speech unimpeded. However, this time Taylor's award acceptance made headlines for another reason.

Grasping the shining Moon Man trophy in one hand, Taylor said "Wow. I want to thank the fans because I tweeted about this a lot, I really really wanted this. I also want to thank the person who inspired this song, who knows exactly who he is, because I got one of these. Thank you so much!" The camera quickly panned to Styles, sitting with the other four members of his boy band, who looked on awkwardly before joining the room in applause.

Not only that, but when the 1D boys bounced on to the stage to collect their 'Song of the Summer' moon man, the camera pointed at Swift clearly caught her mouthing "shut the f*ck up" whilst the British pop stars made their acceptance speech. There was a palpable tension at the awards between the two ex-lovers who clearly still have beef and unresolved issues. 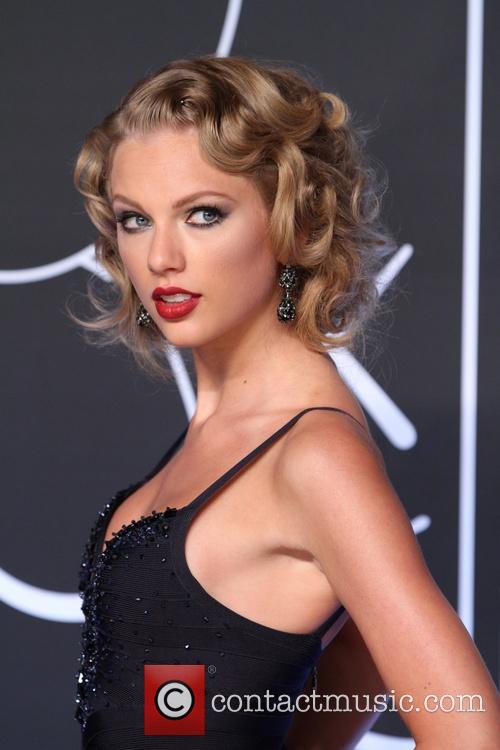 Was Taylor Secretly Flirting With Harry All Evening?

The pair made headlines yet again when they were pictured at the VMAs afterparty at the SoHo Grand Hotel Club Room where they posed with mutual friend, Ed Sheeran. Taylor doesn't exactly look overjoyed to be near her former flame and the pair are stood as far apart as possible within the frame but new information from Harry Styles himself betrays the pairs feelings towards each other during the scandalous evening.

Harry Seemed To Be Getting On Taylor's Nerves For The Whole Evening.

Speaking at the New York premiere of his band's first ever movie, This Is Us, Styles told Hollywood Life what had really gone on that evening. Styles admitted that he and Swift had spent the evening together: "We went for dinner. I had a mocktail," he revealed. It is not known whether Taylor and Harry headed back to just one room after their meal but Taylor calling out the floppy haired singer during her acceptance speech didn't go unnoticed by the other members of the band.

Agreeing that Swift's actions were "lame," Liam Payne spoke about the reference to to her and Styles' relationship in Taylor's speech: "I just thought it was a bit not needed. I mean, you just won an award, it's like, concentrate on yourself!" We wholeheartedly agree, however such cattiness makes excellent gossip.