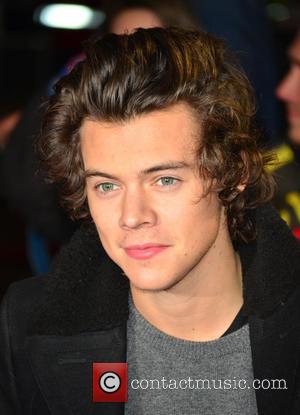 One Direction's Harry Styles is attracted to Hollywood limelight as he has been spending a lot of his downtime in Los Angeles.

This is mainly due to the 19 year-old wanting to hang with his alleged new girlfriend, 'Keeping Up With The Kardashians' star, Kendall Jenner.

But Styles' famous friends aren't just in reality TV, the former X-Factor contestant hit the red carpet at the 2014 Sundance Film Festival, to show his support for actor, Zach Braff.

And Kendall was nowhere to be seen!

On Saturday evening (Jan 18th), Styles joined the former 'Scrubs' star to watch the premiere of his new movie 'Wish I Was Here', and also joining the pair, while they posed for snapshots, was Braff's former co-star Donald Faison.

To further top the night off, Harry took to twitter and let his 18.9 million followers know how much he enjoyed the film.

"Today I watched @WIWHFilm. I wasn't crying, I had sweaty eyes. Loved it," Styles posted, adding, "Congratulations to @zachbraff and @BraffAdam on a lovely movie.. They're brothers."

An easy way to promote the film to such a large new of people and Zach would, no doubt, appreciate the shameless plug from his new pal.

Today I watched rel="nofollow" @WIWHFilm. I wasn't crying, I had sweaty eyes. Loved it.

As well as directing the film, Braff is also the lead actor and he plays 35 year-old 'Aidan Bloom'. Bloom is a married father of two and decides to home school his children after he cannot afford to their tuition at a Jewish private school.

The emotional movie deals with the hard decisions a parent has to make, and Braff portrays a man who is trying still trying to discover his own identity and take full responsibility of being a father.

It is slated for release sometime in September 2014. 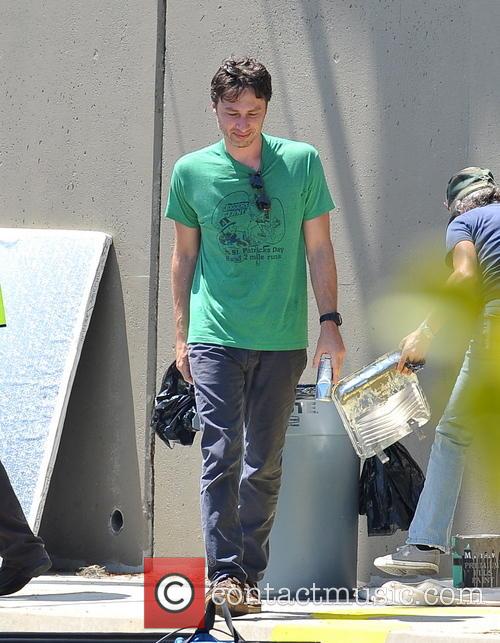 Zach Braff on the set of 'Wish I Was Here'