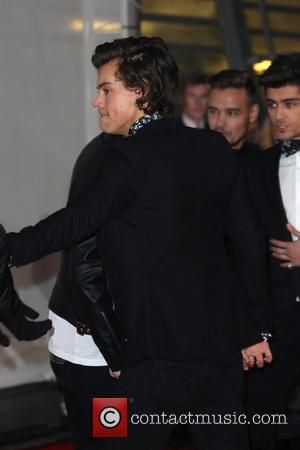 British pop star Harry Styles has split from his model girlfriend Kendall Jenner, according to a U.K. report.

The One Direction star was first linked to Kim Kardashian's younger half-sister late last year (13), and was pictured enjoying a skiing trip with the socialite over the New Year break.

However, the couple has now ended the romance due to conflicting work schedules, according to Britain's The Sun on Sunday newspaper.

A source tells the publication, "Kendall has been focusing on modelling and Harry is preparing for work on the band's fourth album, as well as their stadium tour. The reality is that with everything going on it's impossible to sustain anything serious."

Styles has previously been linked to other stars including fellow pop singer Taylor Swift.