Snow Patrol guitarist Johnny McDaid has been writing songs with the 1D singer "for years", and shared some thoughts about what they've been coming up with.

With One Direction on a seemingly indefinite hiatus, the pop world has been eagerly awaiting some much-rumoured solo material from Harry Styles. No release date has been mooted as yet, but Styles’ new co-songwriter Johnny McDaid has told reporters that the singer’s new music will “shock the world”.

The Snow Patrol guitarist and former Ivor Novello nominee, 39, has been working with the 22 year old pop star for years, and offered an insight into the writing process and the material they’ve lately been coming up with. 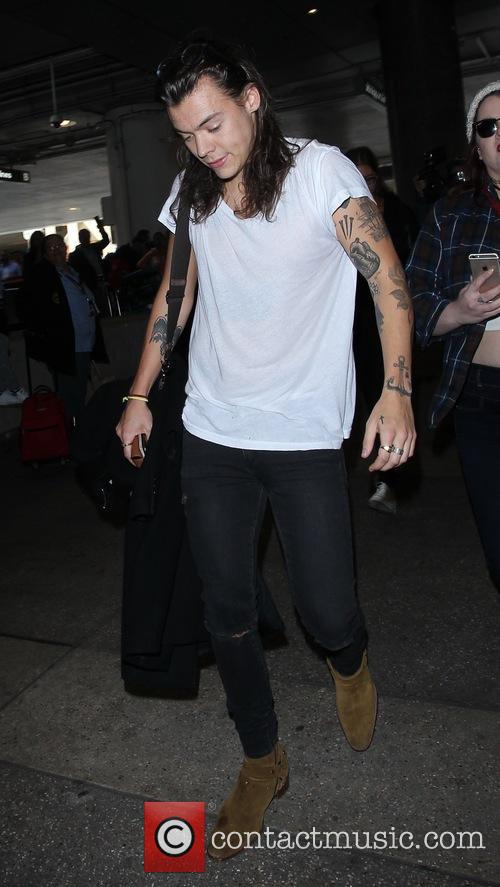 “I'm really excited by the way he's sounding at the minute, he's such a talent,” McDaid told the Press Association on Thursday (May 19th). “I think the world is going to be really shocked at what he comes up with.”

Styles has been gradually taking his time over his first solo move since 1D was mothballed at the end of 2015. He’s parted ways with the group’s management company to go it alone, and is also planning an acting sideline, due to feature in Christopher Nolan’s WW2 movie Dunkirk.

McDaid, who is getting married to former ‘Friends’ star Courteney Cox this summer after briefly ending their engagement late last year, also revealed something about Styles’ creative process.

“We do the guerrilla thing,” he said. “I've never been in a studio with Harry, we tend to just hang out at his house or mine, or we'll meet somewhere and set up in a living room - it's just the way he likes to do it and the way I like to do it, so it means that we can order takeaway and kick up ideas.”

He also described Styles as a "really prolific artist and a super-talented guy. He's really authentic and he has an incredible voice, so we've been writing a lot of songs.”

However, McDaid remained tight-lipped about a prospective release date for these songs. “I don't know about soon, I don't know how long that is. But I would imagine that Harry would come up with something that's going to be pretty special, and from what I've heard, it'll blow the socks off the world.”

More: One Direction’s hiatus might be rather longer than fans first thought