One Direction spokespeople are frantically denying reports that Harry Styles is working on solo material with good pal Ed Sheeran. 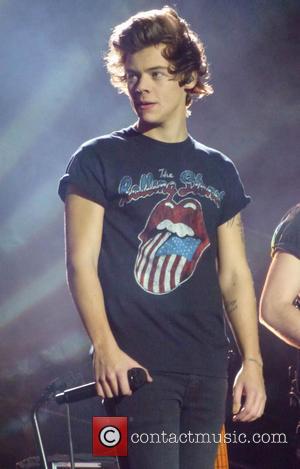 One Direction representatives have been forced to deny that Harry Styles is preparing for life away from the band after reports over the weekend suggested the teen heartthrob had been working on solo material in the studio. The Brit boy-band star has reportedly written several of his own tunes and has laid numerous tracks down with an unknown producer.

A pal told the Daily Mirror, "He loves messing around with some of the new songs he's been working on. He's bounced some ideas off his friend Ed Sheeran and has already laid down some vocals." The pop pair are known to be close friends and it's not beyond the realms of possibility that Sheeran has written material for his camera-friendly buddy. However, a One Direction representative had an explanation for the whole thing, saying, "The boys are all working on the new 1D album together and sometimes sessions are recorded separately."

Styles' pal appeared convinced that the 19-year-old was in the studio to work on his own stuff. "Harry's priority is obviously still with 1D. But when he decides the time to go solo has arrived, he's likely to have a project raring to go," they added.

Though One Direction are the biggest boy-band in the world, by some distance, it's likely Styles will go solo at some point in the future. In fact, when the 1D sales begin drop-off, we're pretty sure Simon Cowell himself will be making moves to package Harry as a solo star. 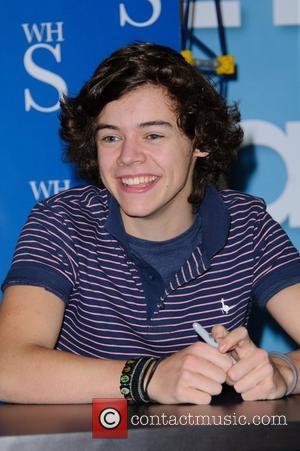 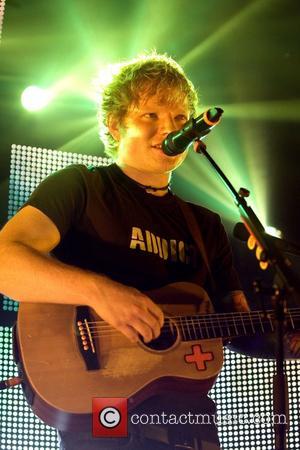