Hollywood studio Paramount is set to adapt a fan-fiction erotica tale about One Direction singer Harry Styles. The books frame the British pop star as an irresistibly cruel lover. 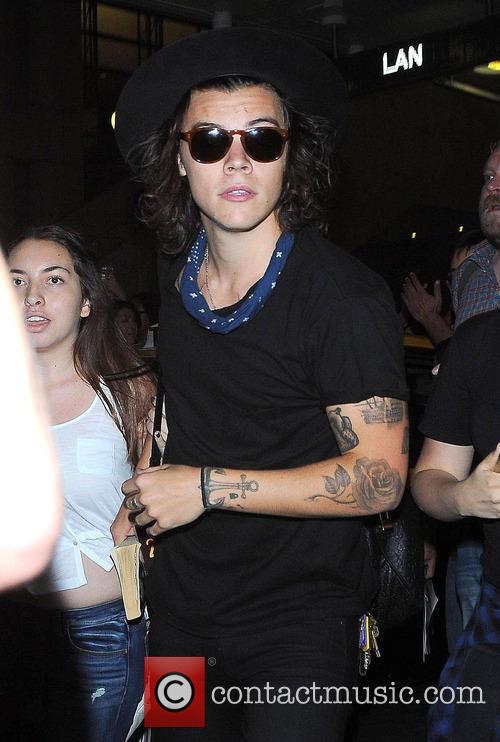 Written by 25-year-old Anna Todd - who began exploring the world of fan-fiction after her husband was deployed to Iraq - the tales were initially released chapter by chapter via the online Wattpad community. The e-book features a version of Harry Styles known as "Hardin Scott", who is a student -not a singer.

More: why going solo is the best thing for Harry Styles

Scott is "rude to the point of cruelty" and appears to be inspired by businessman Christian Grey in the massive selling Fifty Shades of Grey books. His lover Tessa is "compelled to dig deeper and find the real Hardin beneath all his lies."

"I loved 50 Shades and reading it sort of changed my adult reading life and definitely influenced After," Todd told Newsbeat about her influences "I had no idea what to expect when I started writing it so it's really exciting and just totally insane that it's come to this. I just wrote the book to entertain myself. I would like to see Harry in it but I don't think he can really get into that grouchy, rude kind of role."

Paramount have reportedly optioned the series for the big screen with four books in total picked up for a six-figure sum and sold to publishers in 26 countries.

Unsurprisingly, the news hasn't gone down well in One Direction fan circles. One petition on the Change.org site has over 23,000 signatures.

"After is not a love story.It's the tale of a girl who is physically, mentally, and emotionally abused by a misogynistic boy, who everyone, and by that I mean EVERYONE, will see as Harry Styles," the petition reads, "Whether or not the name is changed, everyone will know who it's originally about, and we can't have him portrayed as that."