Kendall Jenner and Harry Styles spark romance rumours once again after they are spotted leaving the same hotel in NYC on Saturday morning (Dec 7th). 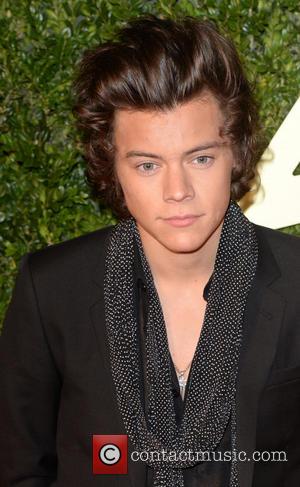 Harry Styles and Kendall Jenner have met up once more, this time in the big apple.

The young stars previously went on a dinner date in Hollywood, Cali., last month and on Saturday (Dec 7th) they were spotted leaving the Gansevoort hotel in New York City.

The duo have both denied any rumours that they are more than friends, with the star of 'Keeping Up With The Kardashians' saying "We're friends. He's cool" on the red carpet at this year's AMA awards.

It wasn't long before their presence was known as fans attempted to swarm the One Direction singer whilst been escorted out of the building.

Even if Styles and Jenner claim to not be dating, they do make one hell of a stylish couple.

Harry wore a peacoat, check shirt along with a bandana and sunglasses. Ms Jenner sported a green coat, white sweater and a pair of skinny jeans.

According to E!News, a source told the gossip site Jenner was in NYC for a meeting and that she and Styles have been speaking since the American music Awards.

"They came off the elevator holding hands and then she stood and watched while he posed with fans."

However, it is reported they are staying at different hotels.

An insider has also dished on the couple's plans to Us Weekly magazine, saying, "They definitely plan to hang out more!"

Will Kris welcome Harry with open arms or be weary of his lothario past? 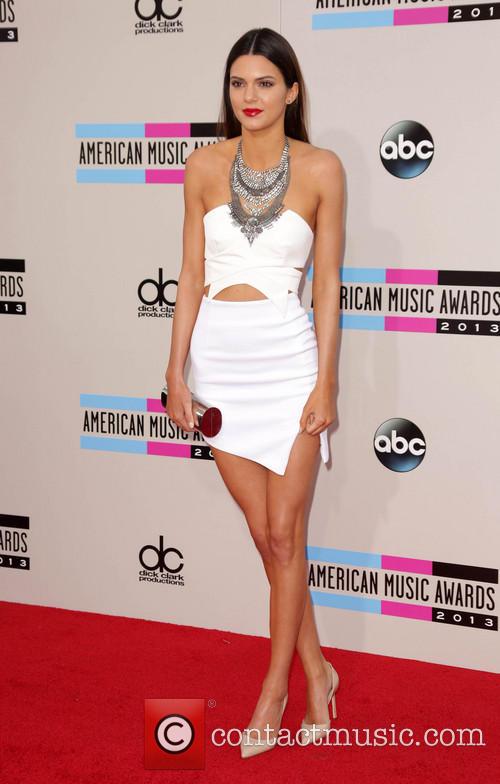