Harry Styles Hopes To Be Godfather To Liam And Cheryl's Baby

Styles would be greatly "honoured" if his 1D bandmate Liam and girlfriend Cheryl chose him to be their baby son's godfather.

With the arrival of the second One Direction baby last month, Harry Styles has admitted that he would be “honoured” to be the godfather of his bandmate Liam Payne’s son.

The 23 year old singer, who released his debut solo single ‘Sign of the Times’ this week, is busy in a very different way to his bandmate Liam, who welcomed a baby boy with his girlfriend Cheryl at the end of last month.

Styles admitted that Liam and Cheryl probably have “a lot of people” in mind for who they might want to be the newborn’s godfather, and though he won’t be pressurising them to picking him, he would be very pleased if they did. 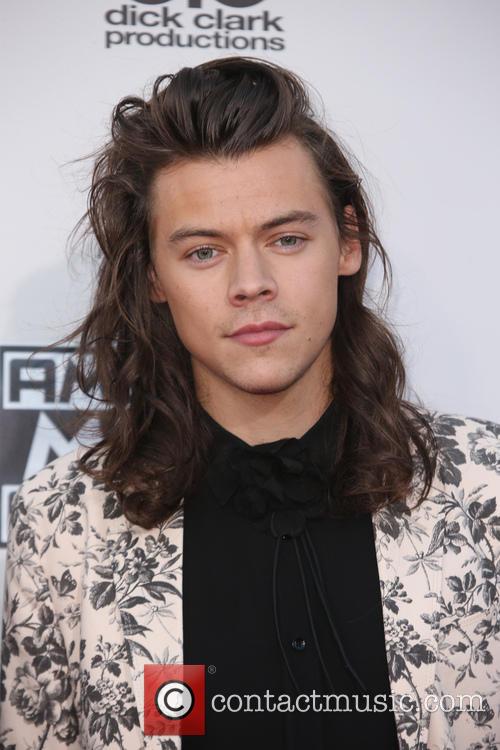 “I think it's a roll of the dice, there are a lot of people Liam has in mind. I'm not going to add any extra pressure,” he told Manchester’s Key 103 radio station on Thursday (April 6th). “If it came my way I would be honoured.”

Whatever happens, he’s “very happy” for his bandmate Liam, also 23, that he has become a parent, and he added that things are going “really well” so far for him and Cheryl as they take their first steps into parenthood.

“I spoke to Liam and he's loving it. He said it's going really well and everyone's great. So I'm very happy for him,” he said.

Meanwhile, far away from the world of nappy changing and midnight feeds, Styles is prepping the release of his debut solo album. While it’s being kept under wraps ahead of his performance on ‘Saturday Night Live’ next weekend (April 15th), he’s already had some reactions from his family – which has apparently been mixed.

“I had one piece of feedback from my stepdad, one of the songs on the album has a vocal effect in the background. And it finished and he went, 'How did you get a duck in the studio?',” he remarked. “But [my mum] cried a couple of times which was good, I think that was good.”