Harry Styles Declined Movie Role - But Which One?

One Direction frontman Harry Styles turned down the offer of a role in a movie.Director Harvey Weinstein revealed that he offered the heartthrob singer a role in his new movie Tulip Fever, but that Styles turned it down because of touring commitments. 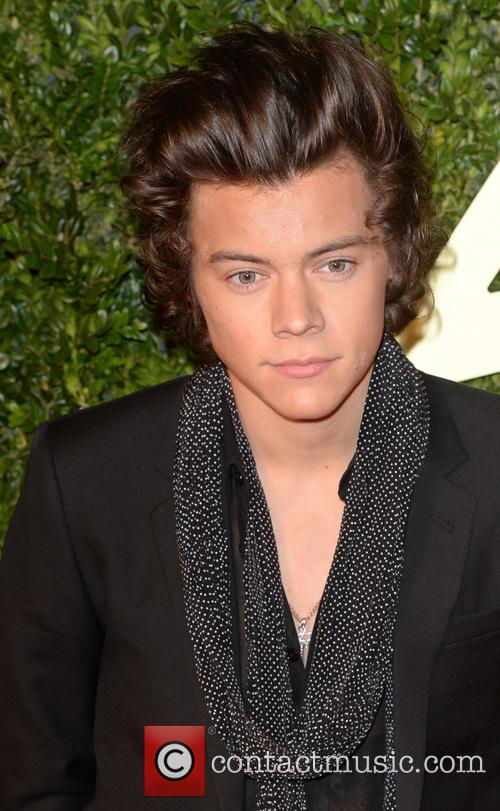 Weinstein revealed to the MailOnline that the role was then offered and accepted by ‘Glee’ star Matthew Morrison, and that the first scene he shot was of that character kissing Cara Delevingne, who just happens to be Styles’ ex-girlfriend.

When asked what made him ask Styles to play to the role, Weinstein replied “he's like Errol Flynn, he's got that swashbuckling charm. Definite star potential. I think he'd be great. No question.”

More: Will Harry Styles ever leave One Direction behind?

More: check out our One Direction pictures

Of course, Styles has already featured in the 2013 documentary film One Direction: This Is Us, but that doesn’t really count, does it. The band will also feature in a concert film of their performance in the San Siro stadium in Milan, entitled Where We Are. It will hit cinemas for one weekend only on 11-12 October this year, and will be released on DVD shortly afterwards.

Meanwhile, Weinstein is bringing a theatre adaptation of the 2004 movie Finding Neverland to Broadway in the coming months. He also revealed that he’s been working with Gary Barlow on the musical score for the production, and is planning the release of a soundtrack album of the songs to be performed by, among others, One Direction.