It seems as though London Fashion Week has been dominated by two characters: Cara Delevingne and Harry Styles. The latter isn't even anything to do with the thing, but he keeps turning up and stealing the headlines away from the various designers showing at this year's event. 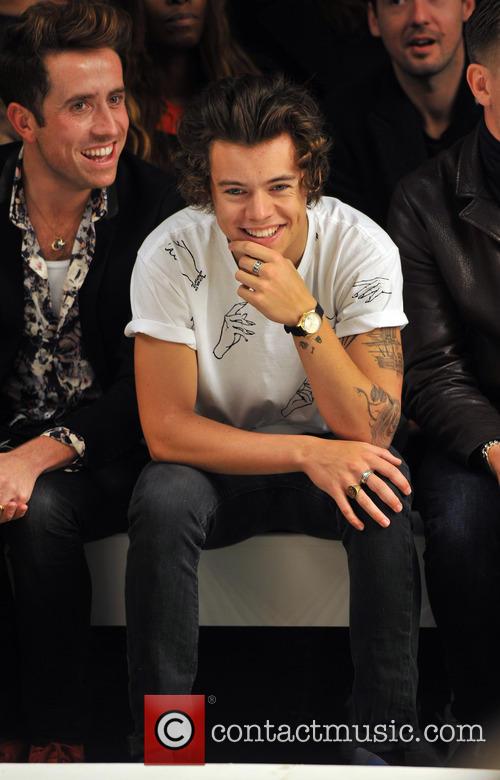 On Monday, Styles turned out to watch Delevingne on the catwalk and returned on Tuesday with his best pal Nick Grimshaw. The pair chatted away on the front row of the Fashion East show in the Topshop Show Space.

Keeping it casual, the One Direction singer wore a white t-shirt, skinny black jeans and black Nike trainers. His curly mop was intact.

Pal Grimshaw  - which is sort of weird given he's 10 years older - also opted for skinny jeans, as well as a blazer jacket and tie-dye shirt. His quiff was intact. The pair were flanked by Pixie Geldof (shocker), and Cara's older sister Poppy Delevingne. 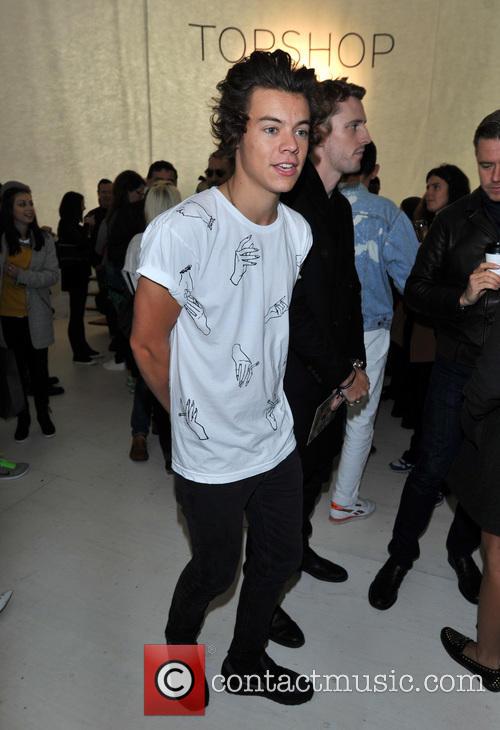 Harry Styles Wandering Around At The Fashion East Show

Harry and Nick turned out for Henry Holland's House of Holland Spring/Summer 2014 show last Saturday, while the 1D singer was also in the front row for the Burberry Prorsum Spring/Summer show in Kensington Gardens on Monday.

According to the Evening Standard, Holland's new collection is inspired by the urban aesthetic of women in South America, featuring printed white trench coats with oversized T-shirts and heavy chinos. 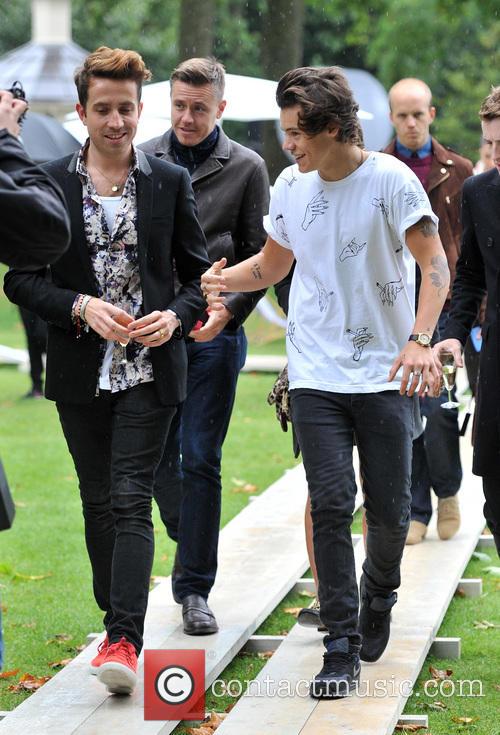 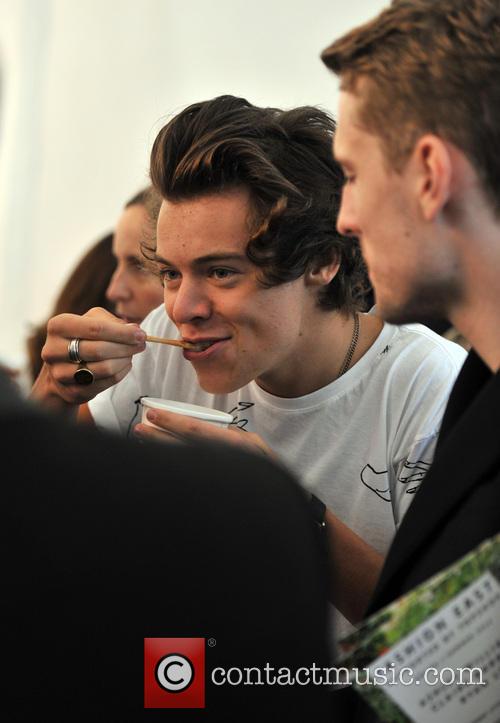 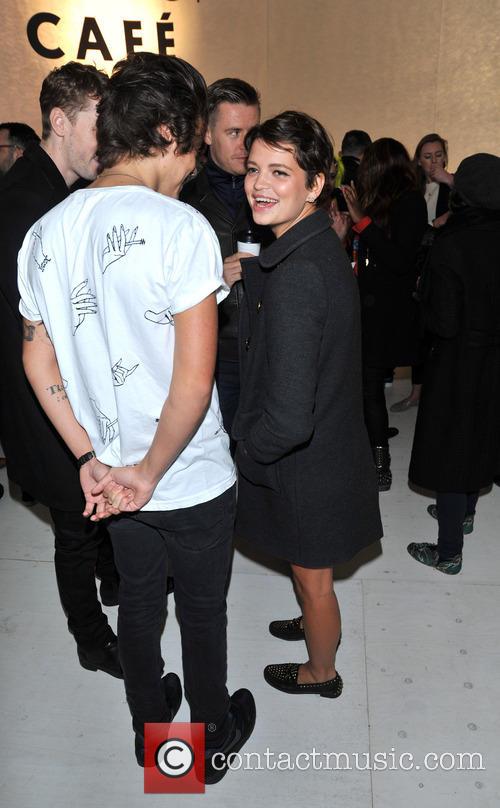 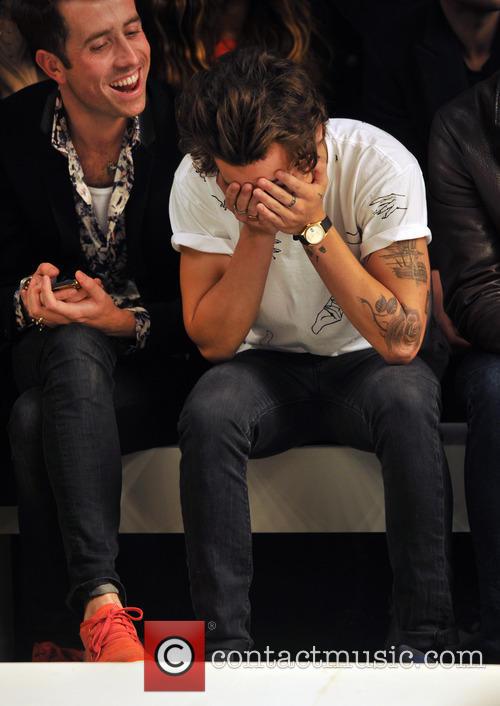 Harry Styles lands UK's most listened to single of 2022