Gay or bisexual? The One Direction heart-throb says he's neither 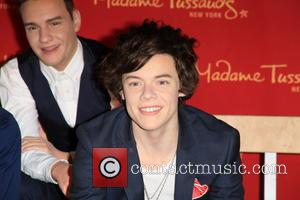 Harry Styles has denied that he’s in a relationship with Radio 1 DJ Nick Grimshaw. The pair have become very pally of late, attending parties together and the like, but Styles has moved to reassure his legions of fans that he is still in fact single, clearing up the bisexual rumour along the way by adding that he only has his eyes set on the ladies.

Asked if there was any truth to a possible romance between himself and Grimshaw, Styles said: “Oh, really? I didn’t even know. We’re not dating, no. We’re just friends.” And when asked whether or not he’s bisexual, Harry said: “Bisexual? Me? I don’t think so. I’m pretty sure I’m not.”

It doesn’t matter if he is or not, but we’re not sure he actually knows yet. Still, batting away rumours like this must get boring after a while, so he’s probably just having a little fun with it. “Some of them are funny. Some of them are ridiculous. Some of them are annoying,” he said of the constant stream of stories from the tabloids that seem to fixate on him.

“I don’t want to be one of those people that complains about the rumours. I never like it when a celebrity goes on Twitter and says, “This isn’t true!” It is what it is; I tend not to do that.”

The 1D boys have been dressing up smart for the cover of GQ, who also quizzed Harry on his sexuality. The magazine will feature a dashing shot of each one of the boys, and will out on August 1st. 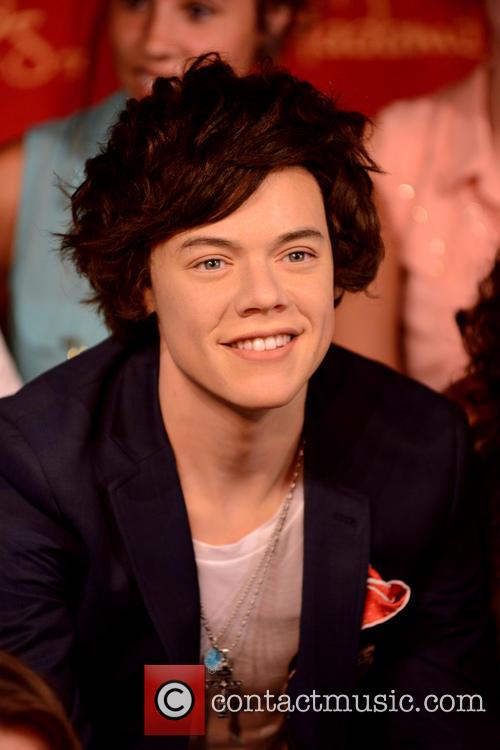