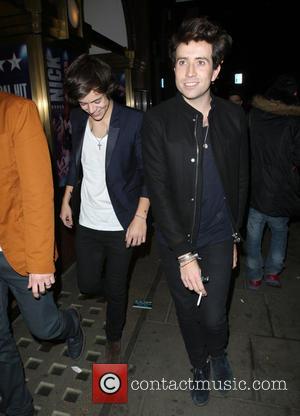 GQ Magazine got straight to the heart of the issue during their recent chat with everyone's favourite member of One Direction, Harry Styles.

The 19-year-old has taken on a Mick Jagger-esque legend regarding his sexuality in recent months, and speculation he is in a relationship with Radio 1 DJ Nick Grimshaw refuses to go away. Until now.

Asked rather matter-of-factly about his alleged romance with Grimshaw, the 19-year-old pin-up asked the interviewer, "What rumours would they be?" Pressed to address speculation that he and Nick, 28, were lovers, Styles replied, "Oh, really? I didn't even know. We're not dating, no. We're just friends."

The rumours are fairly bizarre, given that it's no secret Harry is close friends with the likes of Grimshaw, Cara Delevigne, Rita Ora, Pixie Geldof and Dave Gardner.i.e, people who frequent the Groucho Club.

"Some of them are funny. Some of them are ridiculous. Some of them are annoying. I don't want to be one of those people that complains about the rumours. I never like it when a celebrity goes on Twitter and says: 'This isn't true!' It is what it is; I tend not to do that," said Styles of the constant rumours regarding his personal life.

Watch the video for One Direction's This Is Us:

"The only time it gets really annoying is that if you get into a relationship and you get into a place where you really like someone and then things are being written in the papers that affect them and how they see you. Then it can get annoying," he added.

The full interview is available in the September issue of GQ, on sale on Thursday, August 1, 2013. 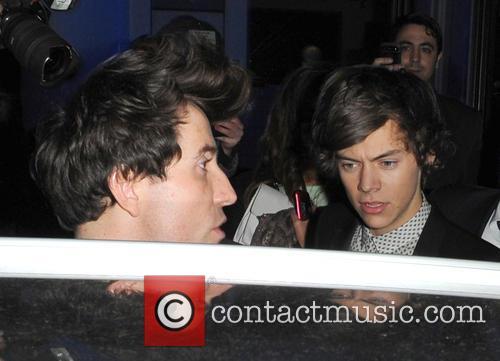 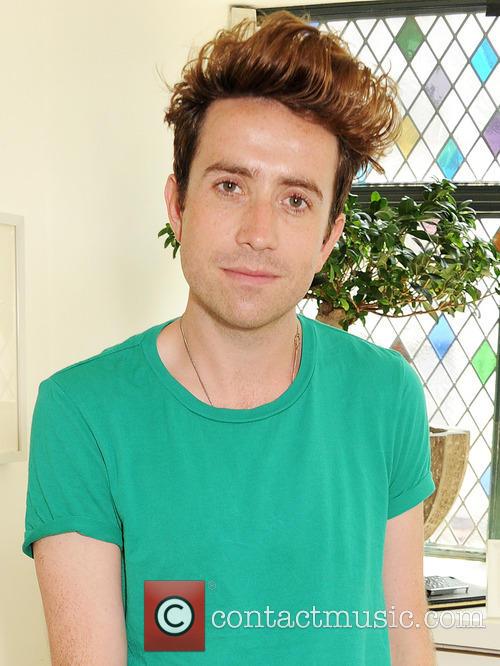