It's not just the female stars who are setting fashion trends.

Whilst all eyes are usually on the ladies during fashion week, there’s been more than a few men who’s style has made us turn heads in London and New York. From Bradley Cooper to Harry Styles here are the men leading the fashion pack at the moment. 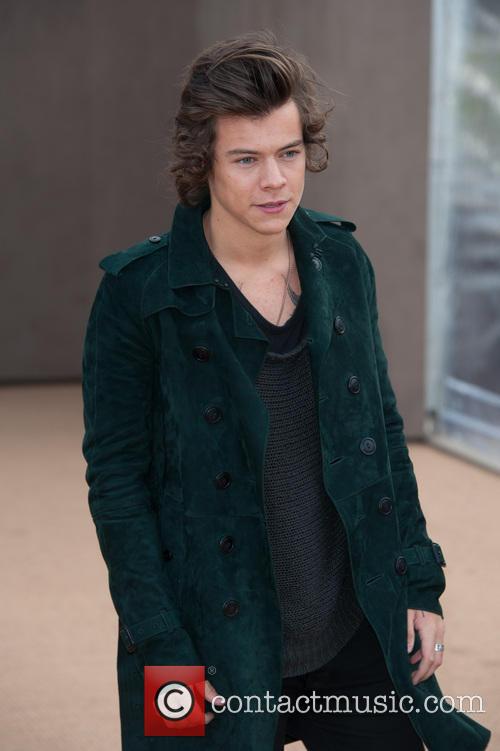 Harry Styles, with a name like that he has to be a good dresser

Harry Styles
As of late this One Direction-er has being living up to his name. Most recently he’s appeared FROW at Burberry Porsurum’s London Fashion Week and last year was crowned the 'Most Stylish' person in Britain at the British Fashion Awards. Harry always manages to look dapper and although we’re still not sure about the headband, he’s definitely become a bit of a British style ambassador in recent years.

Tinie Tempah
This rapper is another music star who we’re getting used to seeing at fashion’s front rows. He joined Harry at Burberry Porsurum’s during LFW and also took in the Simon Gao show as well. He known for his thick rimmed glasses and penchant for shiny suits and bow ties, but Tinie knows how to put a thoroughly modern spin on the classic English gentleman look, and for that he gets our vote.

Jared Leto
Jared Leto, might have been garnering attention for his Oscar nominated performance in ‘Dallas Buyers Club’, but the actor is also becoming one of the most stylish men on the red carpet. Part time rockstar Jared has his own unique look, favouring a more grunge style most of the time but scrubbing up nicely for the red carpet. At New York fashion week he was seen sitting on the Front Row at Jeremy Scott’s colourful show staking his place in the fashion world. He's also the only man who can pull off an ombre. 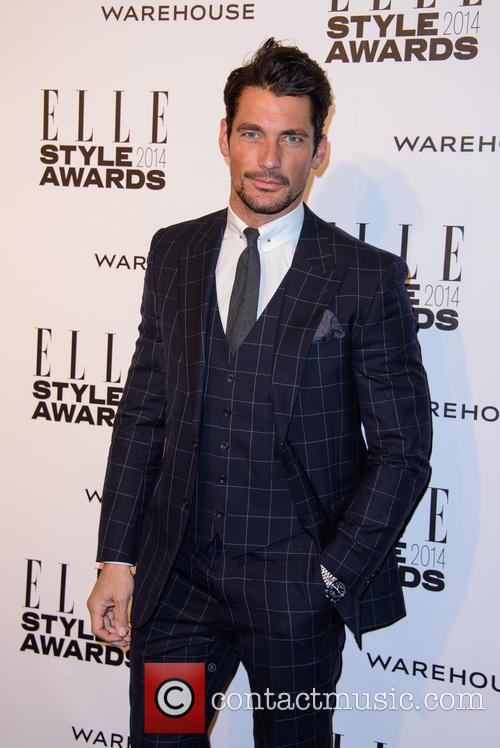 David Gandy
Essex born model David Gandy is a fashion player both on and off the runway. He’s bringing the pocket-square back and has been rocking some pretty fierce suits as of late, all whilst being the world’s most in demand male model. The Dolce and Gabbana model also contributes a column to The Telegraph giving his style and lifestyle tips in their men's section.

Benedict Cumberbatch
There’s no mystery as to why the ‘Sherlock’ star is becoming a major fashion player. The actor took to the front row at Jason Wu’s debut Hugo Boss show at New York fashion week, squeezing in beside Gwyneth Paltrow and Diane Kruger. Benedict made all the girl swoon when he sported a three piece suit looking every inch the handsome English gentleman.

Related: Benedict Cumberbatch was close to turning down Sherlock role.

Jamie Campbell Bower
You might know him from ‘Twilight’ or remember him alongside Johnny Depp in ‘Sweeney Todd’, but British actor Jamie Campbell Bower is now breaking into the fashion world. He starred in Burberry’s spring summer 2014 campaign and turned up at their LFW show demonstrating his unique style in a camel coloured coat and blue tinted sunglasses. He’s also got a nose ring, it shouldn't work but it does. 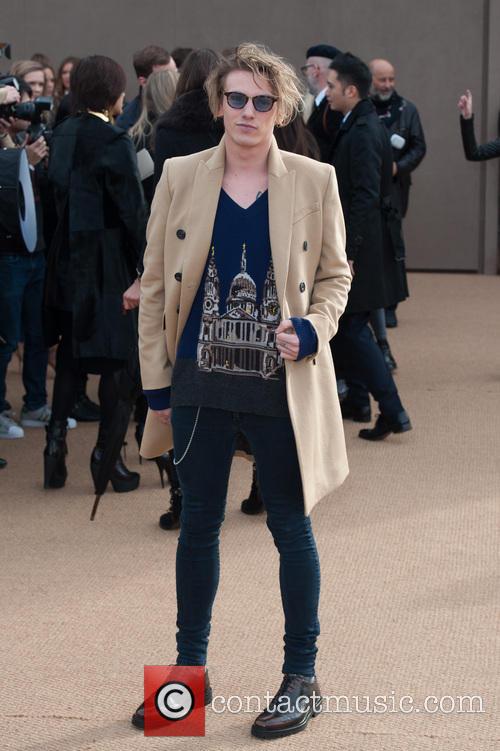 Bradley Cooper
So who got the coveted seat between Anna Wintour and Hamish Bowles at Burberry’s LFW show? None other than Bradley Cooper. Now ignoring the fact that he’s dating rising supermodel Suki Waterhouse, Bradley is becoming a bit of a fashion fixture. Plus he managed to get a laugh out of Anna Wintour which is no easy feet. Not content with just watching his girlfriend, Bradley also took in the Tom Ford show while wearing a blue velvet suit, giving Mr Gandy some competition in the tall, dark and handsome stakes.