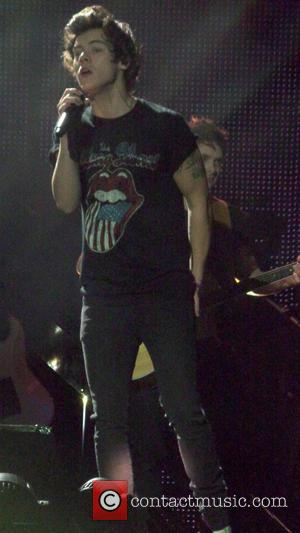 Another unexpected fan of Styles is none other than male supermodel David Gandy, who is apparently in awe of the youngster for his pulling power! "He's definitely better at pulling than I am. And he can get women of all ages as well!" he said. 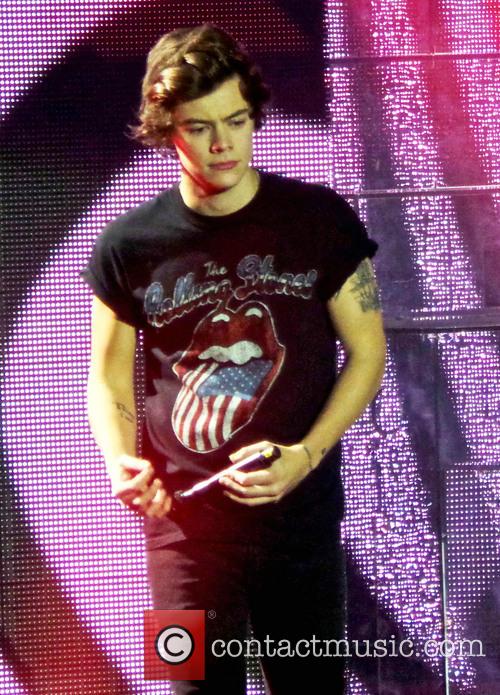 Harry's ship tattoo can just be seen on his arm here, performing in London