A Week In News: Styles Splits, George Puts A Ring On It and Kim And Kanye Buy Big 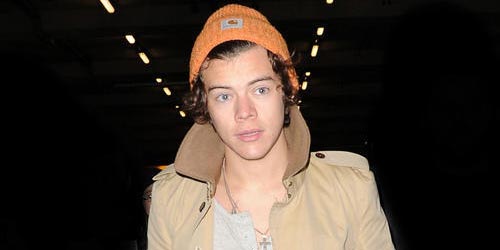 Wrong Direction: It's been a rough week for Harry Styles and Taylor Swift, the pair going their separate ways after a brief relationship. Of course, it's great news for ambitious fans of both stars who reckon they're in with a chance!

Star-Studded Wedding: It's congratulations to Star Wars creator George Lucas and his long-time girlfriend Mellody Hobson, who have announced they are to marry. No date or location has been set, though it could be a pretty big few years for the veteran filmmaker, what with the revival of a certain movie franchise.

Where Is He Now? Well, he's No.1. Of course, we're taking about David Bowie, who made his triumphant return this week with Where Are We Now? - a melancholic new single and precursor for a full-length album in March! Watch the video now! 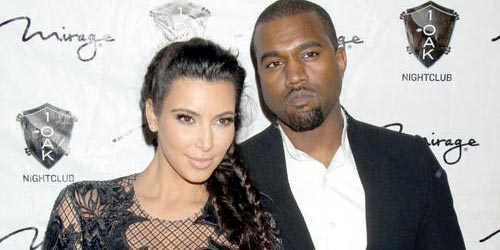 Prince Of Bel Air: Looks as though Kanye West and Kim Kardashian are already making provisions for their baby, the couple splashing some $11 million on a new Bel Air mansion together this week! Can you guess which celebrities they'll have as neighbours?

CutForBieber? Disturbing news in the Bieber world this week, with message board community 4Chan jokingly spreading the hashtag #cutforbieber in an attempt to stop the pop superstar smoking weed.

Mommy's Boy: Ryan Gosling surprised everyone by taking his mother along to the Gangster Squad premiere this week. Many had assumed he'd be turning up with girlfriend Eva Mendes, though he made sure she was there.in a way. It turned out Ryan's mother was wearing the actress's clothes! 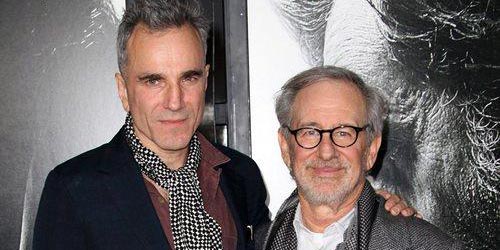 Lincoln's Legacy: Only time will tell whether Steven Spielberg's Lincoln becomes a multiple Oscar winner, though it's certainly ticking all of the boxes. It leads the way with 10 BAFTA nominations and is the favourite to win Best Picture. Lead star Daniel Day-Lewis is expected to win Best Actor. Check out the rest of the nominations.

When You Gotta Go. Unfortunately, we were eating our lunch when we heard that Al Roker had pooped his pants during a visit to the White House. Maybe we should cut the guy some slack, he had just undergone gastric bypass surgery? Maybe not.

Cracking Start! Jennifer Aniston got Jimmy Kimmel's new timeslot off to a smashing start this week, by taking apart his desk with a sledgehammer. Maybe you should just read on to make sense of this one...

Video Of The Week: This week's hottest footage comes from sunny Rome, where Quentin Tarantino and company were in town for the photo-call of Django Unchained. The director and his lead star Jamie Foxx really got involved, pulling all-sorts of poses for the waiting photographers!