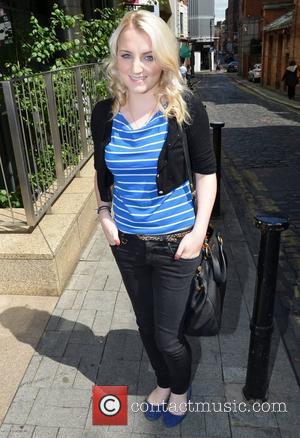 Harry Potter actress Bonnie Wright, Bill Nighy and his Love Actually director Richard Curtis are among the stars teaming up for a major campaign against world hunger.

Social rights activist Desmond Tutu and computer magnate Bill Gates are also backing the If Campaign, which maintains there is enough food to feed the world but not everyone has access to it.

Organisers aim to convince British Prime Minister David Cameron to use his presidency of the upcoming G8 summit to address the root causes of hunger when the event takes place in the U.K. this summer (Jun13).

The Enough Food for Everyone If campaign will officially launch in London on Wednesday (23Jan13), with stars including Wright, Nighy and singer/DJ Lauren Laverne due to attend the kick-off event.

In a post on her Twitter.com page, Wright writes, "What If we could end world hunger!? Get tweeting, campaigning, talking, shouting! Today we launch Enough Food If."