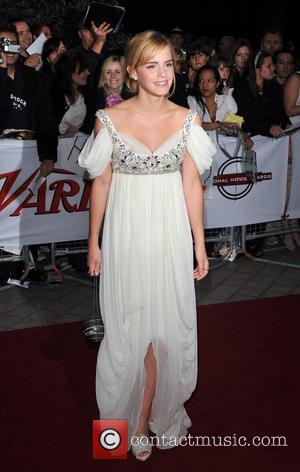 Harry Potter star Daniel Radcliffe has hit out at the British monarchy, insisting the royal family epitomises what is "wrong" with the U.K. The London-born star doesn't understand his native country's admiration for the reigning Queen Elizabeth II and her heirs because he doesn't believe the upper classes should be celebrated.
And though he recognises he is above working class, he is adamant the royals should not be put on a pedestal.
He tells the Daily Beast website, "I am not a royalist. Not at all... I just dont see the use of the monarchy - though Im (a) fierce patriot. Im proud proud proud of being English, but I think the monarchy symbolises a lot of what was wrong with the country. Not that theyre doing anything wrong - but that symbol of class division is not something I particularly like - and I am a very upper-middle-class kid."
And Radcliffe has weighed in on the Queen's grandson Prince Harry's recent race row, in which he was caught on camera referring to a Pakistani Army colleague as a "P*ki".
He adds: "I have nothing against the royals as people. Ive never met them. But in terms of that particular comment about Pakistanis, Prince Harry said a very stupid thing. He was probably very young at the time. I hope he has learned since not to say such a thing or at least learned not to be filmed saying it. The big deal to me was his wearing a Nazi uniform at that costume party."
The young royal caused outrage in 2005 when he was photographed at a friend's fancy dress party wearing a Nazi soldier uniform.