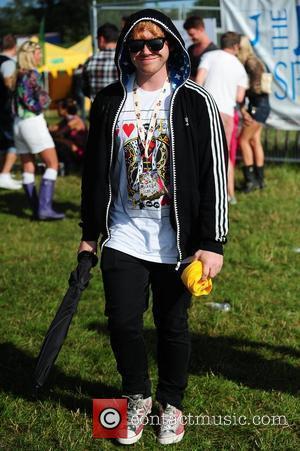 Harry Potter villain Jason Isaacs has opened up about the worst part of the film franchise's final world premiere in London, revealing the fans stank.
The British star, who played Lucius Malfoy in the Potter films, admits he'll never be able to forget the stench of devotees he greeted upon arriving at Trafalgar Square for the swansong event in July (11).
Many of the fans had been camped out for days and although Isaacs appreciated their dedication, he found their poor hygiene tough to stomach.
He tells WENN, "One of the things that doesn't come across on the screen is in Trafalgar Square lots of fabulous young people gathered from all over the world and camped out in order to be at the front of the railings when we went by. It's really overwhelming.
"The tens of thousands of people all wanted a hug and a photograph. I was out there for hours (accommodating them) because we all try to do our best and one of the things that photographs don't really capture is how badly they reeked!
"If you sleep in the rough in Trafalgar Square for three weeks and there are no bathrooms nearby, you can imagine the serious results... Unwashed pants!"
It's something the stars of the Twilight films will have to prepare themselves for on Monday (14Nov11) - their fans have been camped out awaiting the premiere of The Twilight Saga: Breaking Dawn Part 1 in downtown Los Angeles for days.