Filming has begun, and so has our excitement.

Exciting times ahead for Harry Potter fans; not only have we got J.K. Rowling's upcoming stage play 'The Cursed Child' to look forward to, but filming for spin-off flick 'Fantastic Beasts And Where To Find Them' is well underway and if the first images from the set are anything to go by, it's going to be epic.

Eddie Redmayne stars in this forthcoming magical adventure, which is set to be in cinemas in a year. Fans of the Harry Potter movies will be pleased to note that long-standing director David Yates is at the helm of 'Fantastic Beasts', alongside permanent producer David Heyman, and with Jk Rowling as the screenwriter. 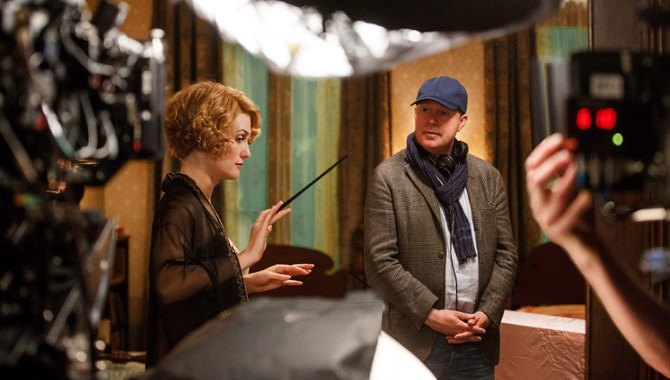 'Fantastic Beasts' focuses on the adventures of a young Magizoologist named Newt Scamander living in a secret underground society of wizards in New York. This is seven decades before he wrote his popular book which subsequently became a staple point of reference for all Hogwarts students. The first look pictures from the film show that there'll be plenty of wand waving and travelling, Scamander holding tightly to his battered suitcase which, incidentally, houses some of the most unusual (and dangerous) creatures known to man.

More: What we know about 'The Cursed Child' so far

After arriving at the Magical Congress of the United States of America for a meeting, Scamander finds himself in serious trouble when the creatures escape from his case. Not only has he got the responsibility of rounding up his magical menagerie, he also has to avoid arrest from the authorities, and try and maintain the blissful ignorance of the No-Maj (Muggle) world. But Scamander is not the only issue the Congress has to deal with, because there's some No Maj radicalists calling themselves 'The Second Salemers' who seem determined to threaten that ignorance. 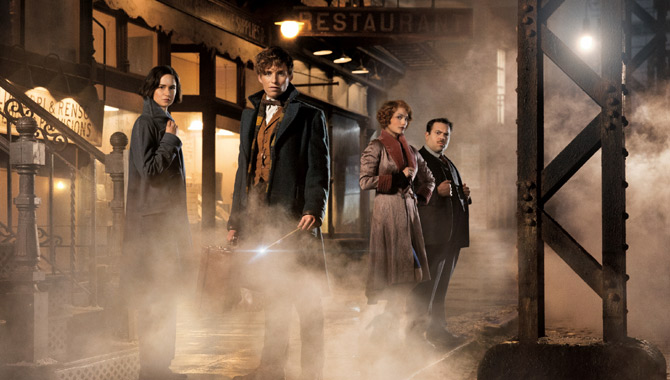 There's danger at every turn in 'Fantastic Beasts'

While the movie is somewhat an adaptation of the book (which JK Rowling brought to real life for Comic Relief, featuring descriptions of a variety of magical creatures complete with the idle margin scrawlings of Harry Potter and Ron Weasley), it's only so in the loosest form, given that it hardly features much in regards to Scamander's personal life. 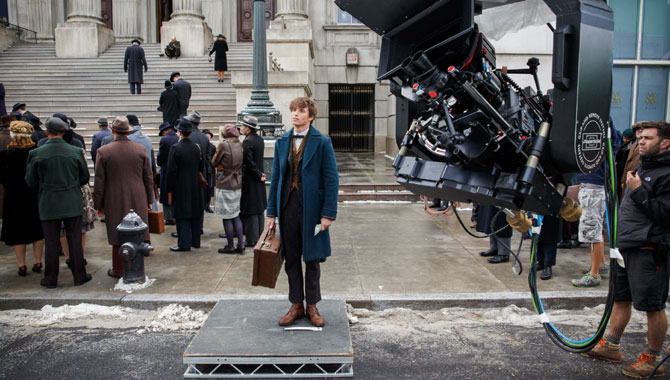 It does, however, provide some info as to what kind of creatures might be about to burst forth from Scamander's care; will the city become overrun with man-eating giant spiders (Acromantula)? Or will the No Maj discover a new house pest in the form of biting fairies (Doxies)? 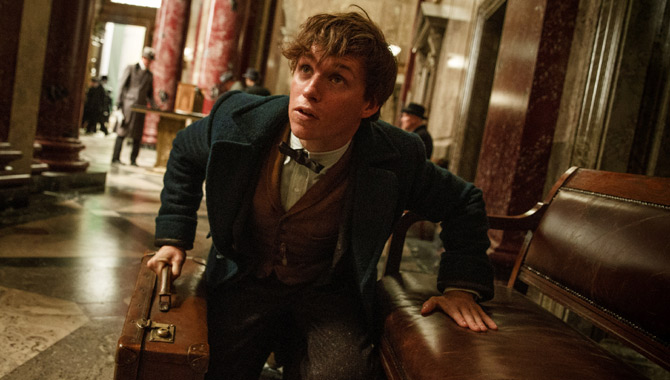 What creatures face this monster expert?

Starring alongside lead star Redmayne are Katherine Waterston (Porpentina Goldstein, Scamander's love interest and - as astute fans will know - his later wife), Alison Sudol (Tina's gifted sister Queenie), Dan Fogler (Jacob Kowalski, an unsuspecting No Maj factory worker), Ezra Miller and Colin Farrell among others. Filming began on August 17th 2015, and it will no doubt turn out to be an essential addition to any fan's collection, shelved carefully alongside the highest-grossing movie franchise in history. 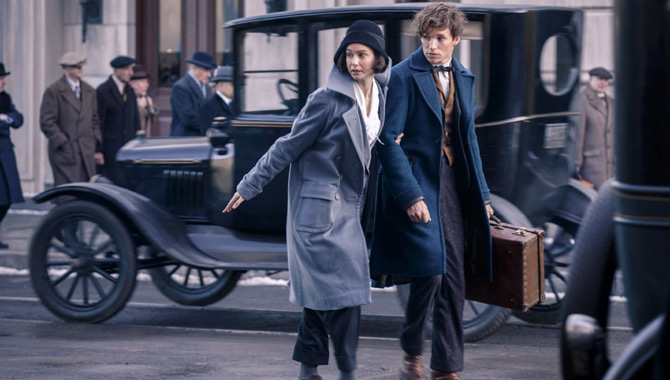 Even Newt has time for romance

'Fantastic Beasts And Where To Find Them' has the tentative release date of November 18th 2016. Plus, two sequels have already been announced, set for 2018 and 2020. It looks like the world of Harry Potter is set to continue forever more. 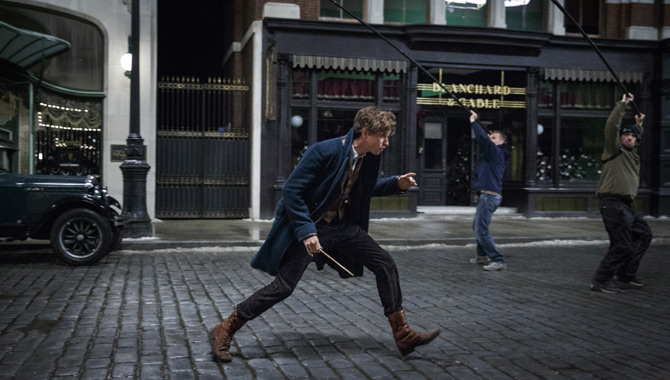 What spell could possibly sort out Newt's major problem?