McFly drummer develops illness thanks to over training 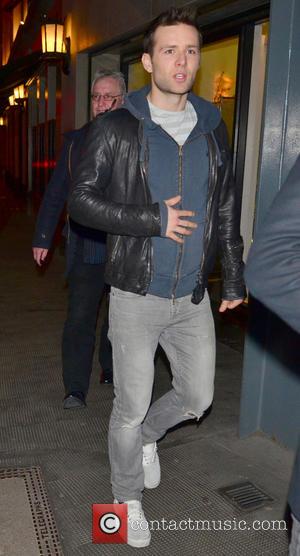 Harry Judd really wants to do well in the London Marathon, in fact the McFly man has been training so hard that he’s gone ahead and accidentally given himself a dodgy heart condition. That’s commitment Juddster.

According to The Daily Mirror, Judd’s intense training led to him feeling a little funny as he prepared for the 26.2 mile gauntlet, and a trip to the doctor’s showed up that he had an “ectopic heart beat,” which means that the rhythm of his heart has been upset. That’s how we feel when gazing upon him. "It's nothing to worry about but just means I have to chill out a bit" Judd said, saying that the condition came about through excessive exercise. “It's known as a Wandering Pacemaker commonly seen in athletes” he added “it's really annoying!!!”

However, the drummer has turned the potential bad news into a positive, and hoped that this rather shocking sign of his commitment would lead to more donations. Judd is running in aid of the Teenage Cancer Trust in the marathon, and if that’s not enough he’s running a 13 mile assault course just two weeks later in aid of the Brain Injury Rehabilitation Trust. "It proves I've even pushing as hard as possible for the marathon + if u've been thinking of sponsoring me then surely that will [persuade] u?" he wrote on Twitter. 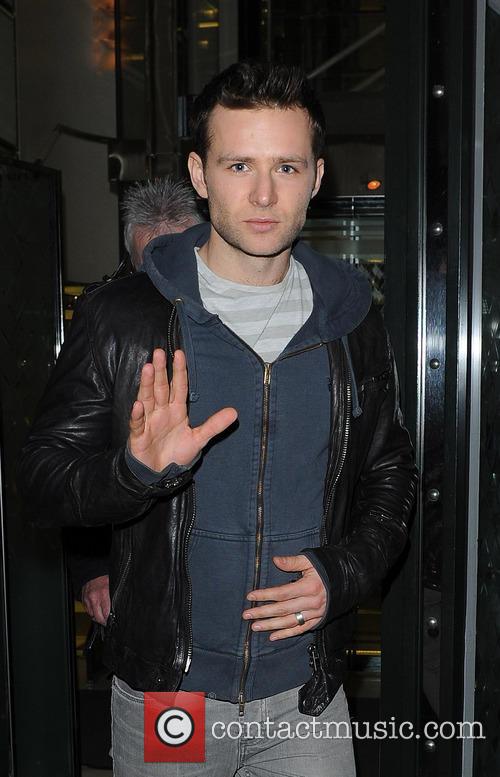 Harry Judd has been pushing his body to the limit