Simon Cowell needn’t worry too much about Harry Hill’s X Factor spoof musical, due to open in spring next year in London’s West End. After all, his company, SyCo are co-producing the sideways look at Britain’s best-known TV singing contest. We’re hardly expecting a slice of biting satire, when the biggest potential target for comedy and social commentary (we’re looking at you, Cowell) is holding the purse-strings for the show. 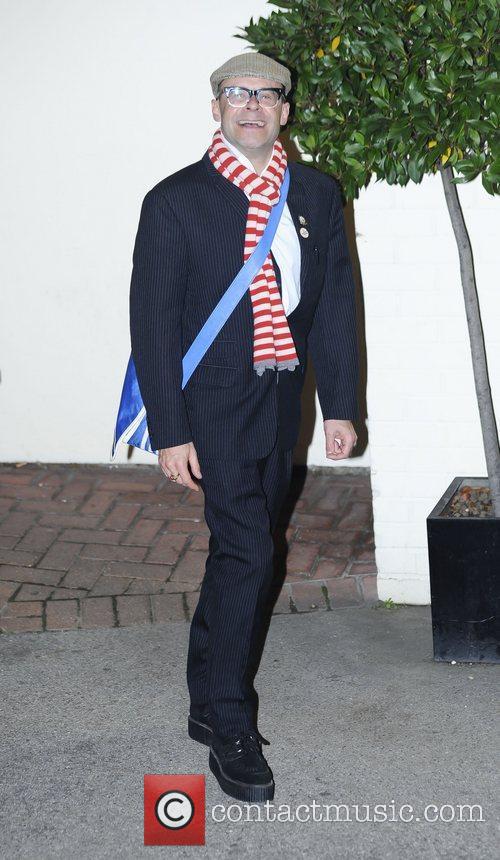 The musical is entitled X Factor – It’s Time To Face the Musical and according to Sky News, the story involves a central character by the name of Chenice, who has never heard of X Factor, because she lives in a caravan, where the signal gets interrupted by her grandfather’s iron lung. All sounds very Harry Hill so far… Then, apparently, Chenice stumbles upon the X Factor audition queue “along with her talking dog,” where she ends up “trying out for the show alongside fellow contestants such as Max, a hunky ukulele-playing plumber.” SyCo – the company owned by Simon Cowell, will be co-producing the musical, which will be written by Harry Hill and Steve Brown (TV Burp / Spitting Image) and directed by Sean Foley (The Ladykillers).

The show is reported to be designed by Es Devlin, who worked on the closing ceremony for last year’s London 2012 Olympics. There will be 19 new songs written for the spoof, which is headed for the West End in 2014. 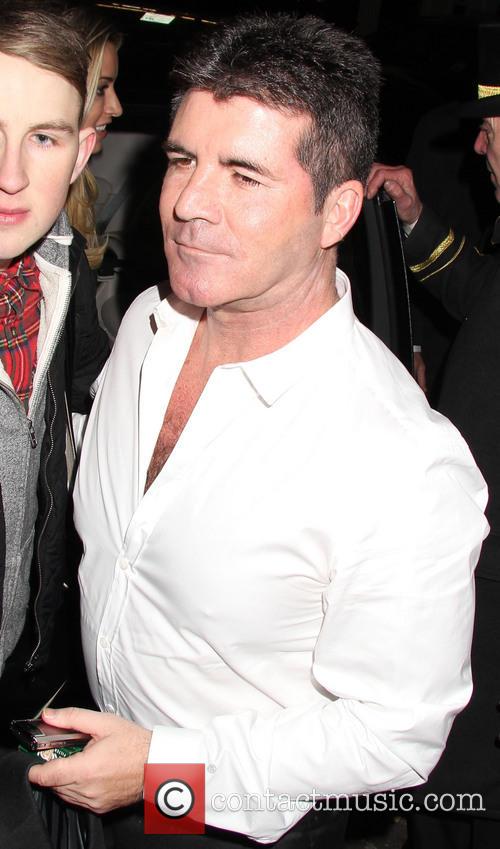 Simon Cowell: His company are co-producing the West End musical