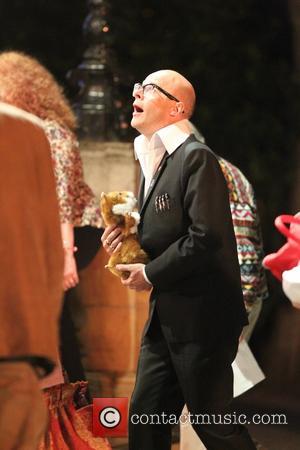 While an X-Factor musical would actually make loads of money – people seem to lap that stuff up – Harry Hill thought of it first. Of course, his is a spoof version called I Can’t Sing…

The big-collared bald-headed ex-doctor comedian described it as an "all-singing, all-dancing, all-mickey-taking spectacular", and revealed that it will feature "a singing hunchback, a talking dog and a man in an iron lung". It was previously reported that the musical would be titled ‘X Factor: It’s Time To Face The Musical’ but in a joint statement Hill and Steve Brown, who has written for Spitting Image and TV Burp said: "We’d been umm-ing and ahh-ing about the title for a while. Then it hit us: 'I Can’t Sing!' It also happens to be the title of one of the funniest songs in the show and we hope hints at the direction we’re taking this production." The pair also stated Cowell is "backing it 4,500 per cent", and has described it as "one of the funniest things I’ve ever seen".

In March, Hill told the Daily Mail: "In our show, [Walsh] has basically dozed off; he's an octogenarian boy-band manager." The script is also said to include Cowell as a character, and wills set about explaining the unusual height of his trousers – something that has been puzzling the nation for nearly a decade now. 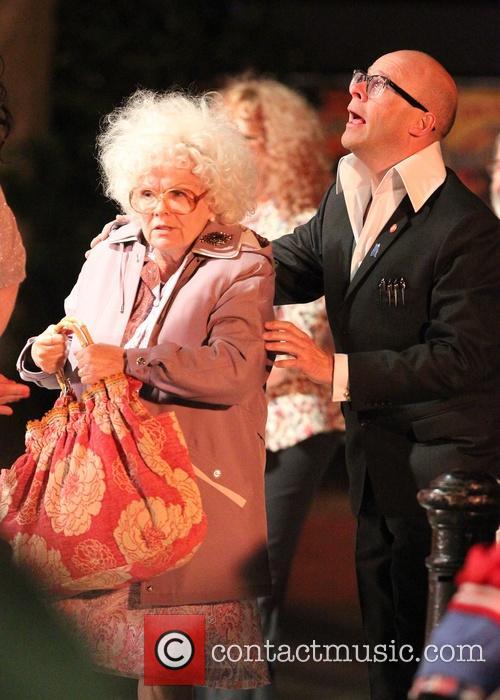