The all new and improved judging panel...looks rather familiar.

Well, it looks like the American Idol mayhem is all over. We can all breathe a little easier, knowing that the American Idol set won’t feature two empty chairs next season, driving poor Keith Urban to such a state of lonely desperation, that he ends up pushing a hidden button under his Coke cup, which causes the entire set to explode in a massive fireworks display announcing the death of America’s original televised talent show, while Mariah Carey’s 'Hero' blasts out of the sound system. 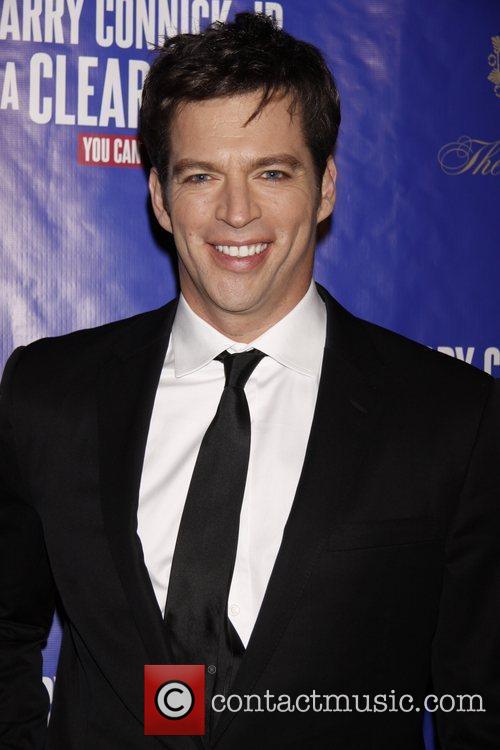 It would have been spectacular to behold, but so is the new jury lineup, which consists of Urban, of course, in the company of Idol veteran Jennifer Lopez (three cheers for J.Lo and her top bun!) and, the new face nobody was expecting – former Idol mentor Harry Connick Jr. Idol’s resident nice guy – Randy Jackson – returns in the role of mentor. 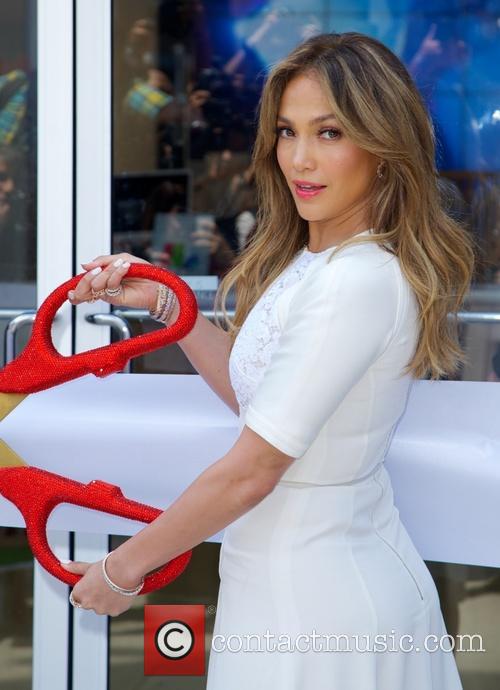 And in news that the world has been waiting for - J.Lo is back!

“'American Idol' has always been about discovering the next singing superstar," Fox entertainment chairman Kevin Reily said in a statement via the LA Times. "And next season our judging panel will deliver a most impressive combination of talent, wisdom and personality to do just that: Jennifer Lopez, the triple-threat global superstar who loves and whom 'Idol' fans love; Harry Connick Jr., a bona-fide musical genius and fantastic 'Idol' mentor whose honesty and expertise can help turn these hopefuls into stars; Keith Urban, a multi-Grammy-winning artist who was such a positive force on the show last season. We are also very excited to have our friend Randy Jackson now in a new role as mentor, and the captain of our team – the heart and soul of 'Idol' – Ryan Seacrest returning as host.” 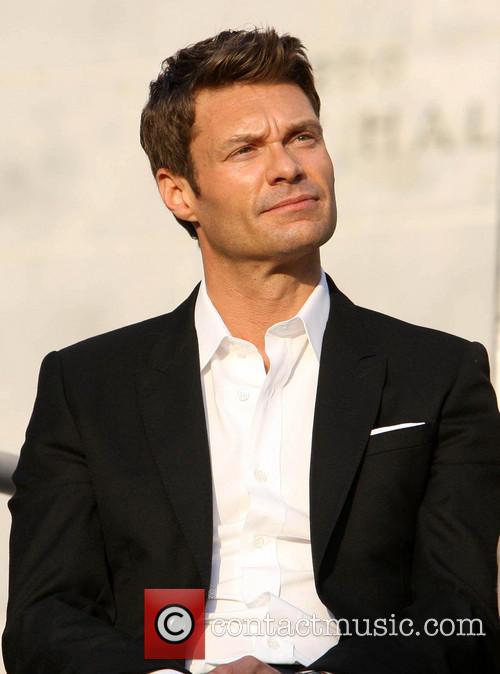 As ever, the steel-jawed Ryan Seacrest will host.

Apparently the rumors of a jury composed entirely of former Idol winners were false, as were those of Will.i.am. as a possible choice (for better or worse). The multiple rumors and constant buzz from Fox point to a tense and complicated selection process. It’s no wonder, really – jury selection has always been a costly and time-consuming process for the show, especially when major league talent is involved. Add to that the failing ratings of last season, despite Mariah Carey and Nicki Minaj’s valiant efforts in the drama departments and it’s clear why Fox execs have taken their sweet time selecting the judges this time around. Mostly, we’re just happy J.Lo will be back. What do you think? 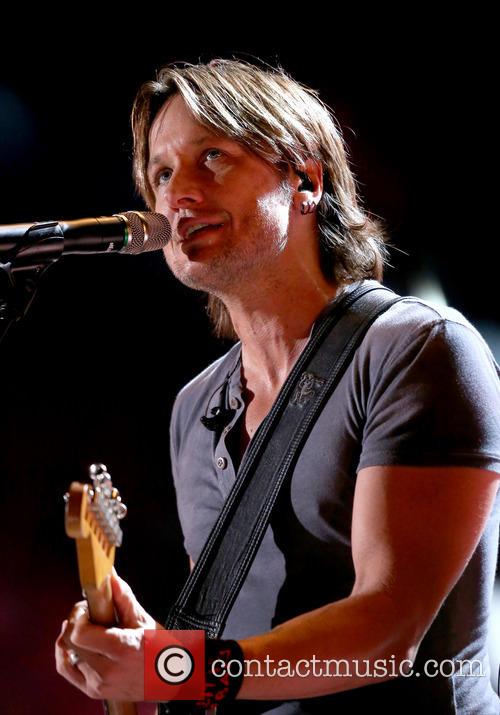