Harry Belafonte, an icon of classic Hollywood, received an honorary Oscar at a special ceremony this Saturday night. Belafonte received his award at the Governor’s Awards in Los Angeles, alongside the likes of Irish actress Maureen O'Hara, Japanese director Hayao Miyazaki and French screenwriter Jean-Claude Carriere.

By Victoria Pavlova in Lifestyle / Showbiz on 16 October 2013

The actor/singer plans to auction off the historical documents for charity.

Harry Belafonte is suing Martin Luther King’s estate for the rights to sell a number of unpublished speeches and letters by the late Dr King for charity. The film and music star claims he obtained the documents through his close friendship with MLK and filed a suit with the Manhattan Federal Court yesterday (Tuesday, October 15), TMZ reports. 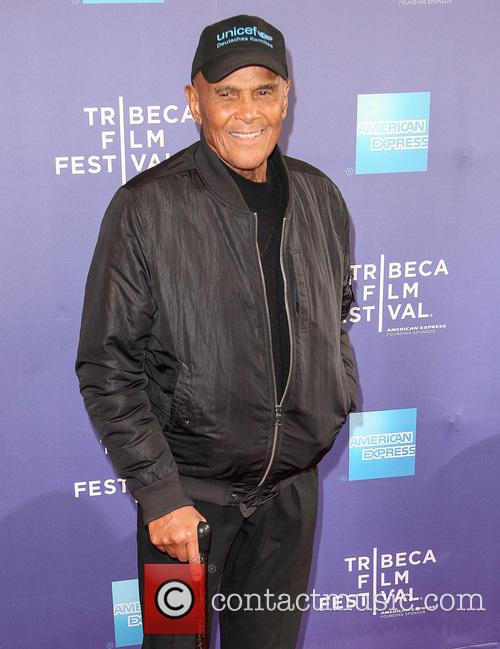 Belafonte already attempted to auction off the letters back in 2008.

According to the report, the documents in question include notes from an undelivered speech that King had on him when he was assassinated in 1968, a famous 1967 speech that was King’s first outcry against America’s involvement in Vietnam, and a condolence letter that then-President Lyndon Johnson sent to King’s wife, Coretta, following MLK’s assassination.

The singer and social activist Harry Belafonte has sued the estate of Martin Luther King Jr over the ownership of documents that Belafonte says were given to him by the late civil rights later and his wife, according to the court documents filed on Tuesday (October 15, 2013).

In the lawsuit filed in U.S. District Court in New York, Belafonte asks to be declared the owner of three documents and to bar King's estate from trying to claim ownership.

In a messy dispute, Belafonte claims he is the owner of King's Casualties of the War in Vietnam speech - which he has had since 1967 - The Memphis Speech that was found in one of King's suit pockets after his 1968 assassination, and a letter of condolence that President Lyndon Johnson sent to King's widow after his death.

Harry Belafonte was a good friend to the late Dr Martin Luther King Jr. during his lifetime and has, over the years, developed a rather large collection of MLK memorabilia. Three particular documents have gone missing from his collection though, and he knows exactly who to blame for their disappearance, Dr Luther King's three surviving children and the heirs to his estate; Dexter, Bernice and Martin Luther King III. 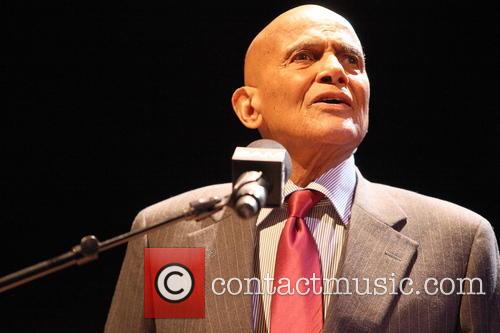 Belafonte says the items are all rightfully his

The ownership of the documents, which Belafonte claims were given to him fairly by Dr King himself, his widow Coretta Scott King and his close friend and personal assistant Stanley Levison respectively, are being disputed by the entertainer and the three King children, who each claim the 'King of Calypso' has no right to them. Belafonte begs to differ though, saying the documents are rightfully his and just because the three are heirs to Dr King's estate, that doesn't make them entitled to everything related to their late father.

By Contributor in Lifestyle / Showbiz on 28 November 2012 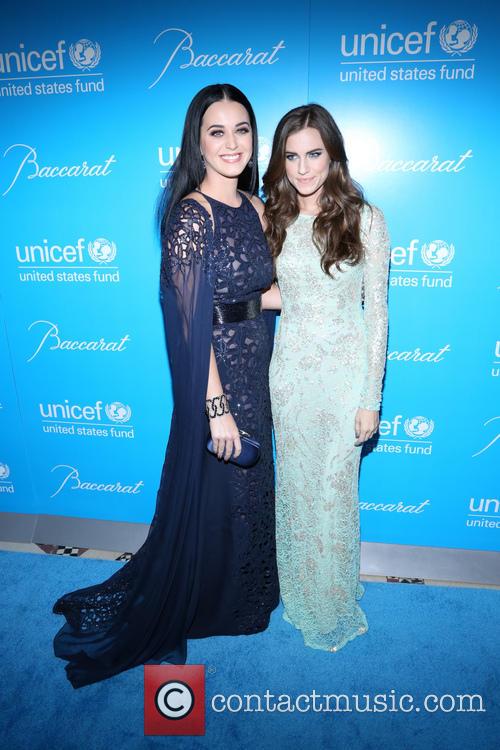 Katy Perry, Selena Gomez and Uma Thurman were just some of the stars who attended the UNICEF Snowflake Ball, with Gomez in particular looking keen to put reports of her and Justin BIeber breaking up and then perhaps getting back together on the back burner for the evening. Perry looked stunning, as did TV actress Allison Williams, but Gomez stole much of the limelight, putting on a smiley face as she donned sparkly black number and chatted freely with the room at 42nd Street.

By Rich Cline
Excellent
This beautifully assembled documentary traces the creation of Paul Simon's seminal 1986 album Graceland, focussing on the political controversy the recording sessions sparked because South Africa was under a cultural boycott at the time. It's a skilful film that entertains as it reveals something important about history. 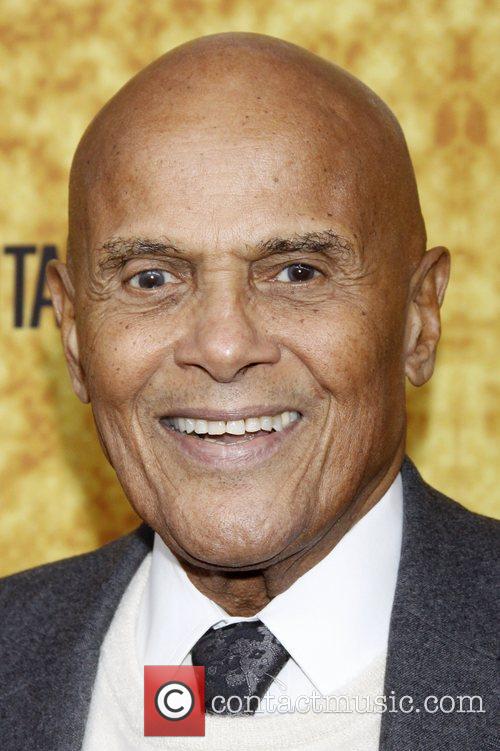 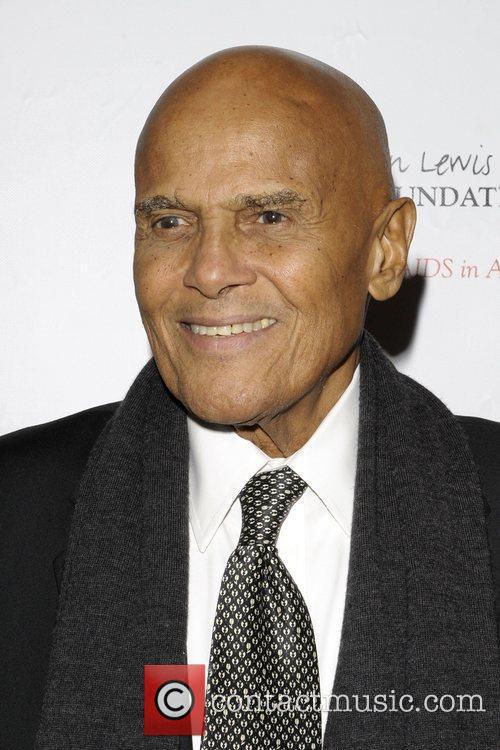 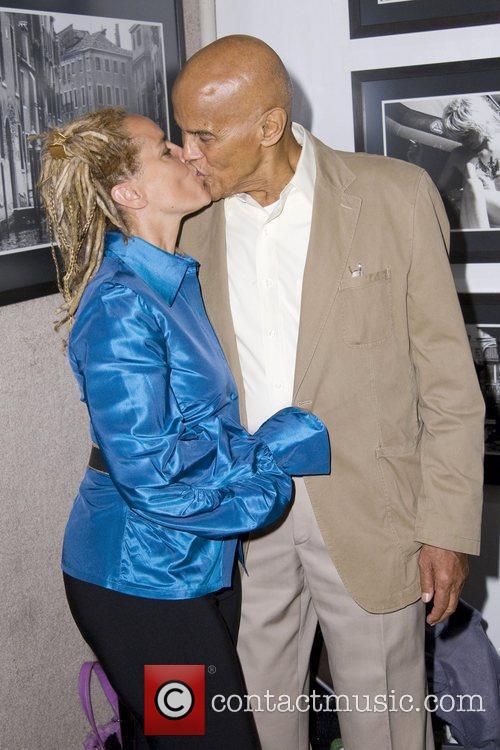 By Christopher Null
Excellent
What would happen if race roles in America were reversed? What if blacks had all the power, and whites had to fight prejudice and racism at every turn? Such is the setting of writer/director Desmond Nakano's brilliant new film, White Man's Burden.

The movie is a tightly constructed drama about Louis Pinnock (John Travolta), a reliable blue collar man who works in a factory owned by high-society elitist Thaddeus Thomas (Harry Belafonte). At home, Louis has to deal with a rough neighborhood, gang violence, and trying to provide for his wife (Kelly Lynch) and two kids. 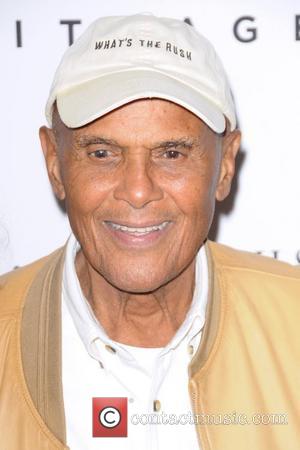 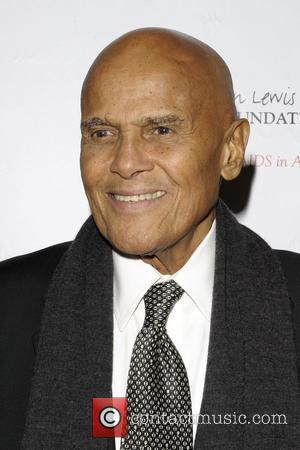