Chris Pratt, Bradley Cooper And Harrison Ford Star In A New Video Backing A Drive To Help Veterans Deal With Life After The Military. 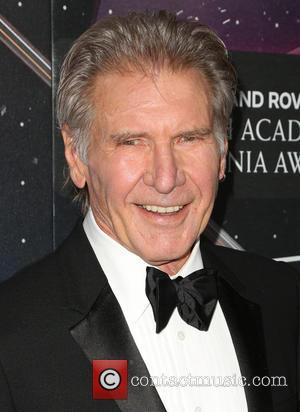 The actors, who have all played characters fighting in war zones, are joined by Sally Field, Martin Sheen and Jason Sudeikis in the public service announcement (PSA) for the Got Your 6 scheme, which aims to help ex-service personnel integrate back into society.

Pratt, who played a U.S. Navy SEAL in Zero Dark Thirty, says in the clip, "Every year, a quarter (of a) million service members leave the military. Their passion for service does not end when their uniforms come off. They are resilient, they are leaders, and they're ready to serve again. How will you empower them?"

The other stars appear on screen alongside former members of the military to repeat the scheme's web address.