Disney-owned production company Foodles admitted guilt over the incident earlier this year, and this week a $1.95 million fine was handed down by the British courts.

The UK-based movie production company Foodles, which was responsible for Star Wars: The Force Awakens, has been fined nearly $2 million for breaching health and safety legislation over the accident on set which crushed actor Harrison Ford’s leg.

In August, Disney-owned Foodles Production admitted guilt over the accident at Pinewood Studios back in June 2014 in which Ford broke his leg and ankle and injured his hand when a hydraulic door on the set of the Millennium Falcon pinned him to the floor. On Wednesday (October 12th), the punishment of a fine of $1.95 million (or £1.6 million) was handed down by the British courts. 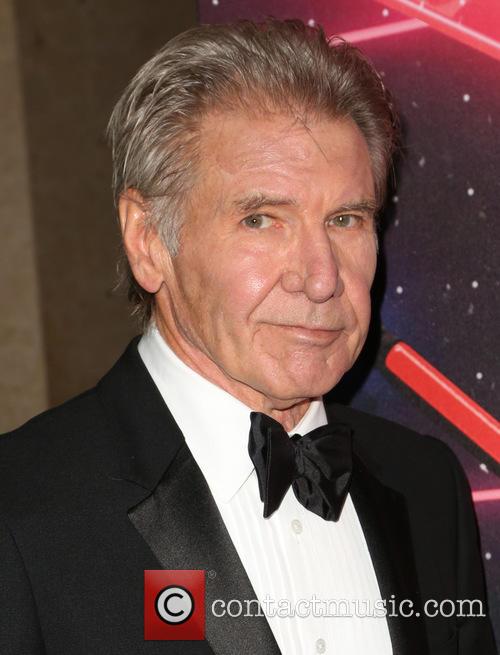 During the hearing at a Milton Keynes magistrates court, it was stated the accident could easily have killed the then-71 year old actor, who was filling his iconic role of Han Solo in the movie. Experts compared the force of the impact to being hit by a small car.

Ford made a full and quick recovery from his injuries while production halted for two weeks, but Judge Francis Sheridan said in his verdict this week that Foodles had breached UK health and safety law by failing to alert the actor of the dangers of the scene they were rehearsing.

“The greatest failing of all on behalf of the company is a lack of communication, a lack because, if you have a risk assessment and you do not communicate it, what is the point of having one?” he said, according to the Daily Mail. “That is the most serious breach here.”

For his part, Ford made light of his injuries when he spoke a few months after the incident on British chat programme ‘The Jonathan Ross Show’.

“In the original film, the door would have been closed with a pulley,” Ford told Ross. “Now we had lots of money and technology and so they built a f***ing great hydraulic door which closed at light speed.”

More: Mark Hamill may have just revealed a major ‘Star Wars’ plot spoiler – because of his beard