The studio is eager to distance itself from Card's expressed views in time for the movie's premiere.

The November 1 premiere of Lionsgate’s Enders Game is fast approaching, but with the recent scandal over author Orson Scott Card’s anti-gay views, the studio is in a bit of a panic to distance itself. Card will not be present at the company’s Ender's Game panel at Comic-Con, to be held on July 18th at Hall H. It is unknown whether this move was intended as damage control, but Card is certainly a notable figure in the sci-fi world, so his absence is very conspicuous. Keeping the author out of the public eye isn’t having as much of an effect as Summit intended, however. 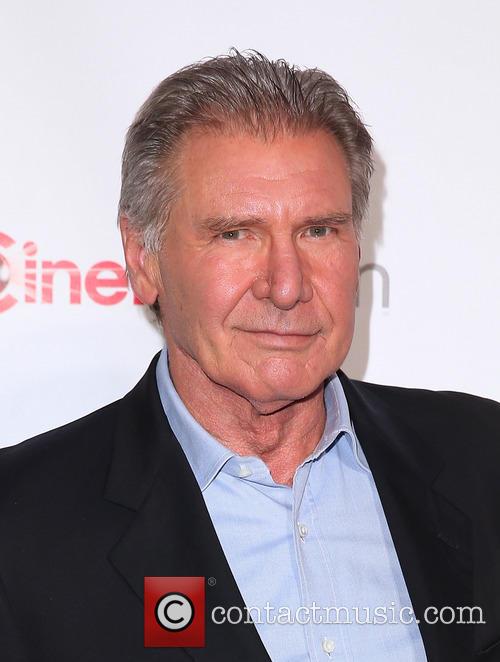 Harrison Ford, on the other hand, will most definitely be present at the panel.

Despite the book having been out for more than three decades and Card’s views being known for a similarly long time, the movie’s upcoming release has prompted a strong backlash and the advent of the Geeks OUT petition to “Boycott Ender’s Game” Summit have responded with a statement of their own, Deadline reports. The company is calling potential boycotters to keep in mind everyone else, who worked on the movie and calls to attention their history of open support for the LGBT community.

Watch the Ender's Game trailer below.

“As proud longtime supporters of the LGBT community, champions of films ranging from Gods and Monsters to The Perks of Being a Wallflower and a company that is proud to have recognized same-sex unions and domestic partnerships within its employee benefits policies for many years, we obviously do not agree with the personal views of Orson Scott Card and those of the National Organization for Marriage,” the statement reads. 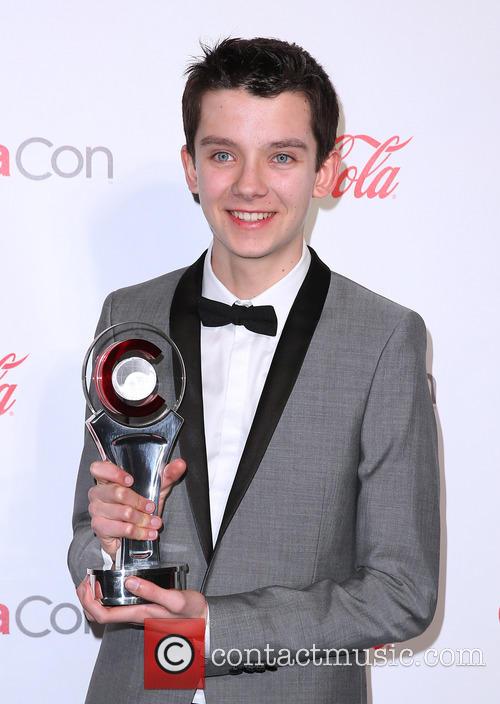 So will Asa Butterfield (pictured), Hailee Steinfeld and Abigail Breslin.