Harrison Ford Alive and Out of Danger after Plane Crash

Harrison Ford is a little beat up, but there is no threat to his life.

Harrison Ford is alive and well, but definitely shaken up after being in a plane crash this week. Being Harrison Ford though, even the circumstances of his crash were pretty unbelievable. The Indiana Jones star was piloting a small 1940s aircraft (no joke), when he had quite a severe mishap.According to People, it was a two-seat, single-engine 1942 military trainer, which he was piloting over Penmar Golf Course near Santa Monica Airport. 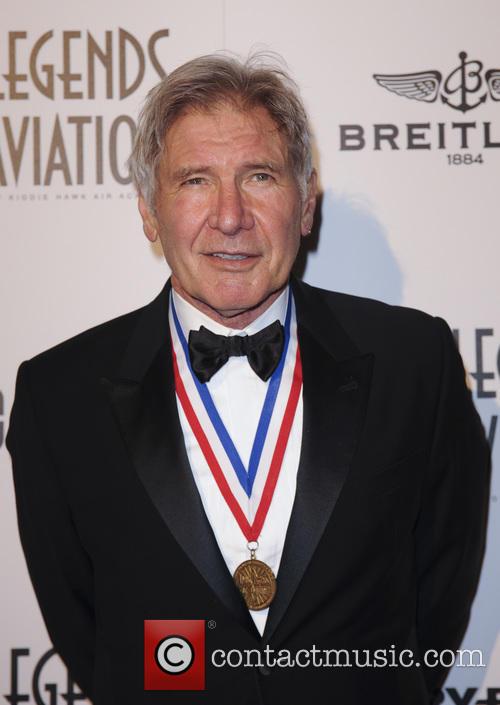 "Harrison was flying a WW2 vintage plane today which had engine trouble upon takeoff," Ina Treciokas said. "He had no other choice but to make an emergency landing, which he did safely. He was banged up and is in the hospital receiving medical care. The injuries sustained are not life threatening, and he is expected to make a full recovery."

More: Harrison Ford, Mark Hamill and Carrie Fisher are All in London, but Is It for Star Wars: Episode VII?

The actor's son, Ben Ford, was in the hospital with him and later tweeted to assure the public of his father's wellbeing: "Dad is ok. Battered, but ok! He is every bit the man you would think he is. He is an incredibly strong man."

Los Angeles Fire Department Assistant Chief Patrick Butler, who wouldn't identify Ford as the patient, said the pilot suffered moderate trauma and was "alert and conscious" when he was taken to the hospital. He also reported that the pilot, the only person on board, was in a fair to moderate condition.