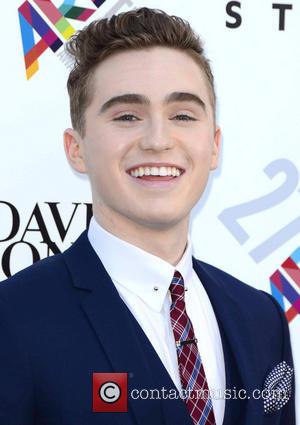 A laser gun used by Harrison Ford's character Han Solo in the Star Wars franchise is expected to fetch more than $200,000 (£133,333) in an online auction.

The prop weapon, which does not fire, was used in close up scenes in the science fiction movies.