"I crushed my leg in the door of the Millennium Falcon" makes for an excellent sick note excuse. 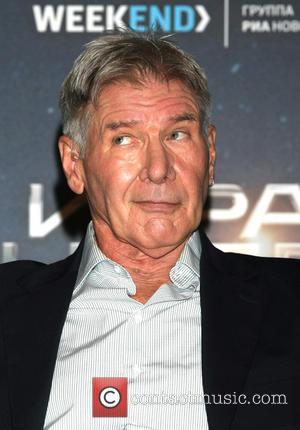 Harrison Ford has finally been allowed to leave hospital after he underwent surgery for a broken leg. The 71 year-old film star was in the middle of filming the new Star Wars instalment, Episode VII, when part of the set crushed his leg and he had to be airlifted to hospital in Oxford from Pinewood Studios.

Ford's leg was reportedly accidentally caught under the hydraulic door of the franchise's most famous spacecraft, the Millennium Falcon. He was quickly transported to John Radcliffe Hospital in Oxford before being transferred to a central London hospital's operating theatre.

"His surgery was successful and he will begin rehab shortly," his rep said in a statement, via NY Daily News, on the 19th June."He's doing well and looks forward to returning to work." The Daily Mail today spotted the US star being wheeled out of the London hospital today. He is expected to jet back to America for rehabilitative care.

The incident could have had something to do with Ford's hands-on approach to stunt performing, which has led to various injuries in the past. "Although I do my own running, jumping and falling," he said. "I always try to keep myself from being hurt. So I know what will work and what won't."

More: Harrison Ford wanted to be killed off in 'The Empire Strikes Back.'

He has also described himself as a "battered old Ford" and said he'd much rather do his own action stunts. "I keep on coming back for more. If it doesn't look real on the screen then an audience does not believe what it sees," Ford explained.

It's eanrly 40 years since Ford firsst appeared in George Lucas' first Star Wars movie as Han Solo. Despite his accident and forecasted recuperation period, he is expected to make a full recovery and will pick up filming Jj Abrams' new film where he left off. The director is said to have had to "juggle things, bring some scenes forward and push others back" to accommodate Ford's injury.

Star Wars: Episode VII will be released on the 18th December 2015. 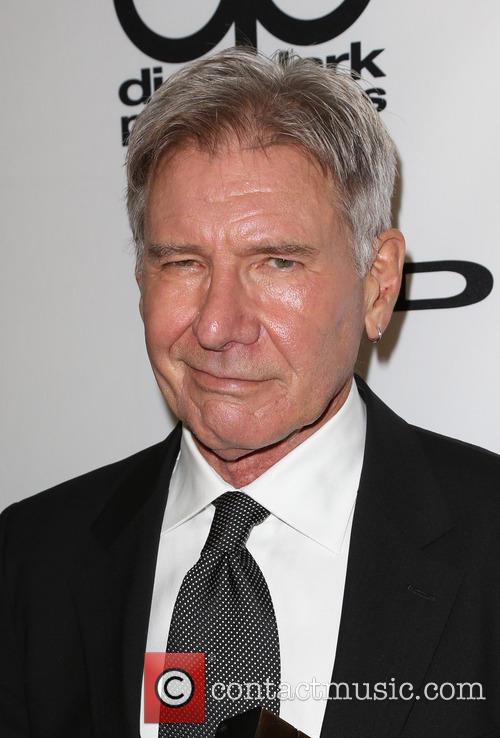 Harrison Ford Is Out Of Hospital After Being Injured By The Millennium Falcon.