His private plane almost crashed into a passenger jet earlier this week.

In not at all his first ever aviation incident, Harrison Ford nearly crashed into a passenger plane while trying to land his own vehicle which he was piloting on a runway in California this week. As the FAA investigates, he could be facing serious penalties for the accident. 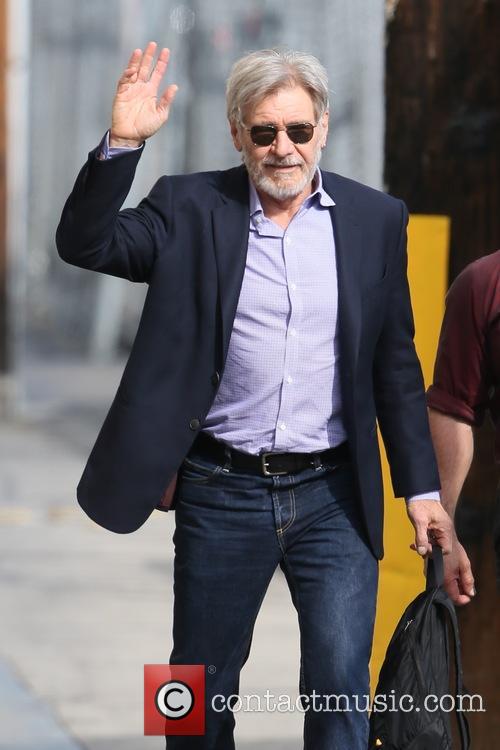 The 'Star Wars' actor has been regularly flying since the 1990s, but that doesn't mean that he doesn't occasionally make mistakes. Some are more serious than others though, and this error almost cost him his life (not to mention those of more than 100 others) when he mistook a taxiway for a runway and tried to land despite an incoming American Airlines flight on Monday (February 13th 2017).

He was piloting his own plane, described by NBC News as 'single-engine Husky', towards John Wayne Airport in Orange County and was instructed by air traffic controllers to land on runway 20-L. However, he ended up veering towards a taxiway by accident where the AA Flight 1456 carrying 116 passengers and crew was scheduled to land. It was a near miss and there was no damage to either planes or delays to the American Airlines service.

According to reports, 74-year-old Ford was heard to query the ATC: 'Was that airliner meant to be underneath me?', before being informed of his error. Unfortunately for the actor, the misjudgement went against the Federal Aviation Administration safety rules which means that he could endure some kind of penalty for the incident - possibly a suspension of his license.

This is certainly not the first time Ford has had an accident in one of his planes. The last time was in 2015 when he crashed a WW2 plane on a golf course in Santa Monica due to an engine failure. Plus, back in 1999 while he was still training, he managed to crash and seriously damge a helicopter while flying near Santa Clarita after a misjudgement over the altitude. Thankfully no-one was injured on either of those occasions either.