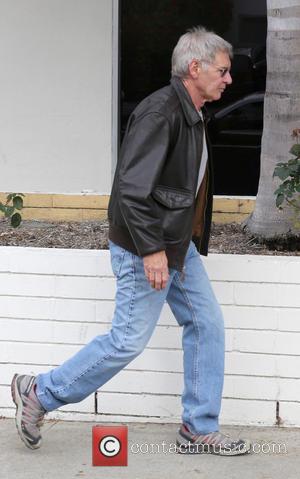 Harrison Ford has been asked to reprise his role in a sequel to his 1982 film Blade Runner.

The Raiders of the Lost Ark star played Rick Deckard, a retired police officer tasked with tracking down and killing replicants, who have stolen a spaceship and returned to Earth to find their creator, in the cult sci-fi movie.

Ridley Scott, who directed the original film, is on board for the sequel and producers Andrew Kosove and Broderick Johnson are hoping Ford will join him.

A statement from them reads: "We believe that (original scribe) Hampton Fancher and (screenwriter) Michael Green have crafted with Ridley Scott an extraordinary sequel to one of the greatest films of all time. We would be honored, and we are hopeful, that Harrison will be part of our project."