He's been labelled a 'good samaritan' by cops.

When you're in a tight spot and you need Indiana Jones to come to your rescue, you don't actually expect it to happen. But for one woman in Santa Paula it did, when Harrison Ford swooped in to help her at the scene of a road incident over the weekend. 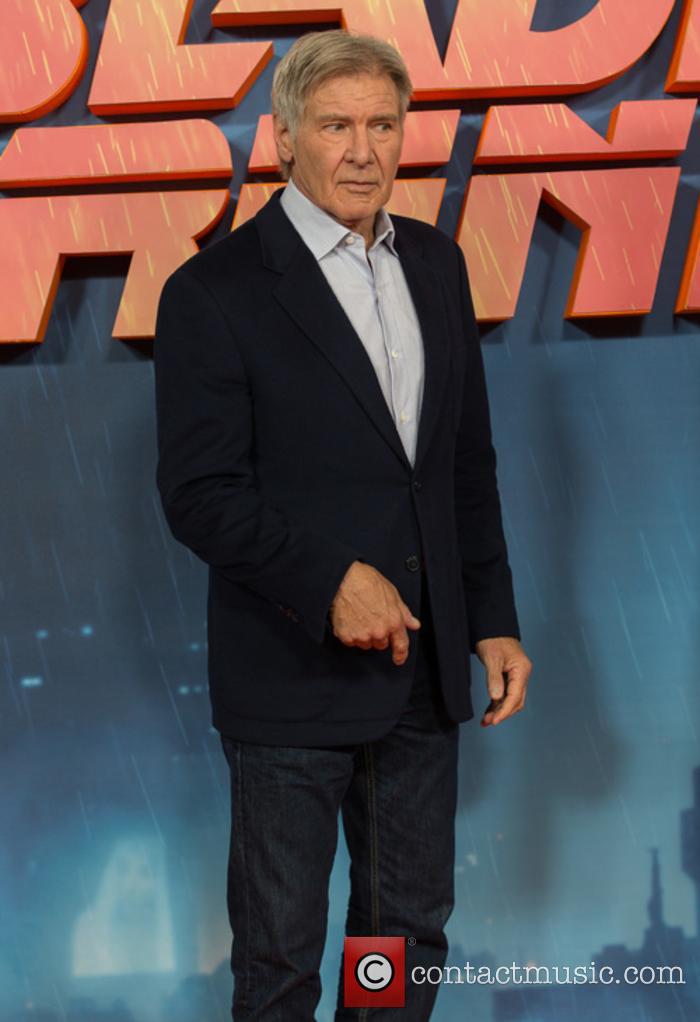 The 75-year-old heard the crash while he was in the area with a friend on Sunday (November 19th 2017), and decided to help out when he discovered that a sedan had rolled over and hit a tree in a street nearby.

'He acted as a good Samaritan, just like everybody else, and tried to help before emergency services arrived', Senior Officer Matt Alonzo told VC Star.

Harrison actually assisted the 63-year-old female driver, who only suffered minor injuries, in getting out of her car. While it is not known what caused the crash, it is clear that the actor himself was not involved in the accident, and was merely just a passer-by who stopped to lend a hand.

It's not the first time he's show a sense of civil responsibility. Back in September he was seen directing traffic in New York City. 'There's this little tunnel that goes underneath Park Avenue and it was under construction', he told Ellen DeGeneres on her show. 'The traffic stopped and we're about five cars behind it... people are walking out with their devices in the other direction and I figured we're not gonna get out of here.'

He has also been known to rescue lost hikers using his own aircraft. The first occasion was in 2000 in Idaho Falls, and the second was when he picked up a 13-year-old boy scout in 2001 after he was lost for 18 hours near Yellowstone National Park.

As stony-faced as he sometimes is, Harrison Ford is basically the real life superhero that we all need.