The 71 year-old, who is reprising his role as Han Solo, injured his ankle by the door of the Millennium Falcon while filming on Thursday (June 12th). 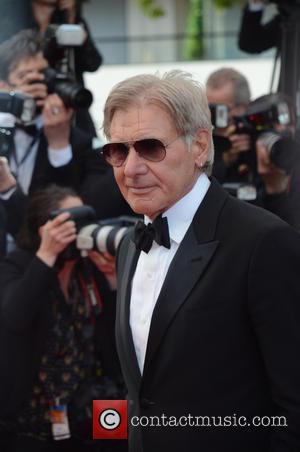 The 71 year-old was left limping after a part of a spaceship fell on his ankle during shooting the next instalment of the sci-fi franchise on Thursday (June 12th).

Ford, who is reprising one of his most recognizable roles Han Solo, was injured in the U.K. when a hydraulic door, from the famed Millennium Falcon, fell on his foot, according to The Hollywood Reporter.

After the incident, which occurred in Pinewood Studios, on the outskirts of London, the actor was airlifted to a nearby hospital to receive treatment.

"Harrison Ford sustained an ankle injury during filming today," a spokesperson for Disney said in a statement. "He was taken to a local hospital and is receiving care."

Ford initially received medical care at the studio by the on-set medics.

"Harrison Ford sustained an ankle injury during filming today on the set of Star Wars: Episode VII. He was taken to a local hospital and is receiving care," a spokesperson from Lucasfilm also said in a statement. "Shooting will continue as planned while he recuperates."

Thames Valley Police confirmed to the BBC that a 71 year-old man was taken to hospital after being injured from a garage door.

"The man was airlifted to John Radcliffe Hospital with injuries which are not believed to be life threatening. The Health and Safety Executive is investigating," the spokesperson said.

MORE: Is 'Star Wars: The Empire Strikes Back' Truly The Greatest Film Of All Time?

The other two original cast members, Mark Hamil and Carrie Fisher, have joined Harrison to reprise their iconic characters in the J.J. Abrams-directed film.

MORE: George Lucas Recalls Harrison Ford's Desire To Be Killed Off In 'Empire Strikes Back'

Other details are being kept tightly under wraps, but we do know that the plot will take place 30 years after 'Star Wars Episode VI: Return of the Jedi.' 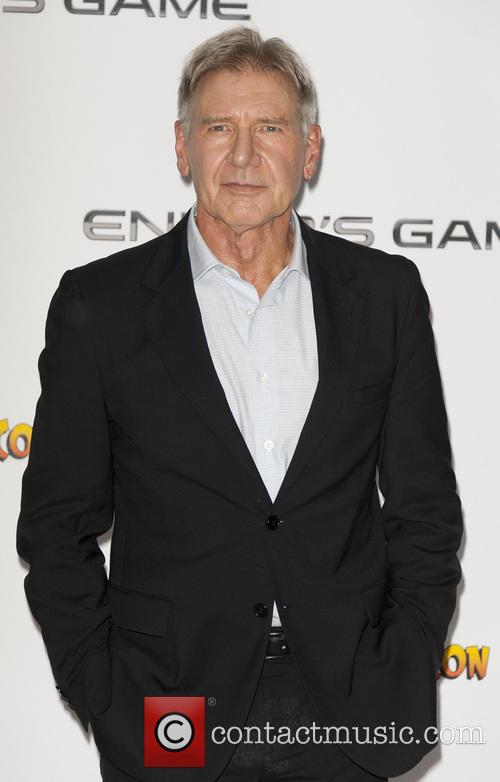 Ford injured his ankle on a spaceship