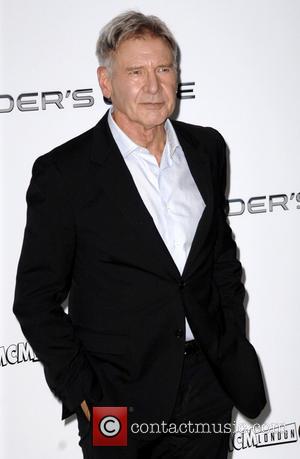 Harrison Ford is reportedly in talks to reprise his Rick Deckard character for a Blade Runner sequel.

The 1992 movie gave its leading man a huge career boost and became a cult favourite, and now director Ridley Scott is keen to revisit the film that was inspired by a Philip K. DICk short story - and Ford is interested in a return to sci-fi.

Promoting his new film Ender's Game in London, Ford has revealed he has been in contact with Scott, telling Ign.com, "We've been chatting about it."

In the film, Ford played a futuristic bounty hunter hired to track down rogue robots.

He adds, "I truly admire Ridley as a man and as a director, and I would be very happy to engage again with him in the further telling of this story."