Harrison Ford's wife Calista Flockhart has rushed to the UK to be by her husband's side, fueling rumours his accident was more serious that initially suspected.

Calista Flockhart has rushed to the UK to be by husband Harrison Ford’s side following an accident he had while filming the forthcoming Star Wars film. The 71-year-old actor is thought to have broken his ankle, although it’s now worried that the accident could have been more serious than initially suspected. 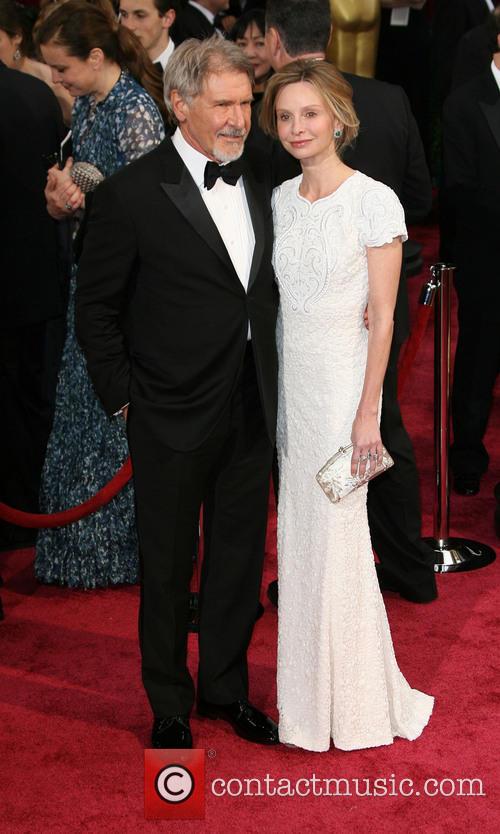 Ally McBeal star Calista confirmed that she was ‘en route’ to see her husband, who has now been in hospital for four days following the incident. Earlier in the week Ford was flown from Pinewood Studios in Buckinghamshire, where Star Wars Episode VII is being filmed, to the John Radcliffe Hospital in Oxford. It’s thought that a door from the Millennium Falcon spacecraft collapsed and fell on top of him.

MORE: Star Wars spinoff to be filmed in England

Producers have worked out a schedule in order to continue filming despite Ford’s absence from the set while he recovers. They are hoping that he will soon be able to return to film scenes in which he appears from the waist up, to conceal his injury and carry on with the filming.

Earlier in the week a spokesperson for Star Wars Episode 7 said: “Harrison Ford sustained an ankle injury during filming today on the set of Star Wars: Episode VII. He was taken to a local hospital and is receiving care. Shooting will continue as planned while he recuperates.” 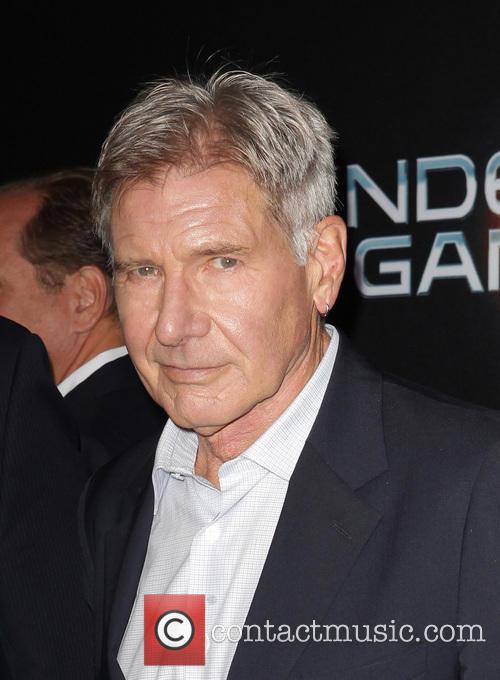 Ford is currently reprising his role as space smuggler Han Solo in the Star Wars franchise. He had starred in the original trilogy, first released in 1977, and is appearing in the new films alongside fellow original cast members Carrie Fisher and Mark Hamill.