Veteran actor Harrison Ford swapped the role of Hollywood hero for real-life hardman when he rescued a woman following a car crash in California. Used to playing the role of lifesaving in the Indiana Jones movies or as smuggler, scoundrel and Star Wars hero Hans Solo, the 75-year-old actor used his skills honed on film sets to help the injured female. 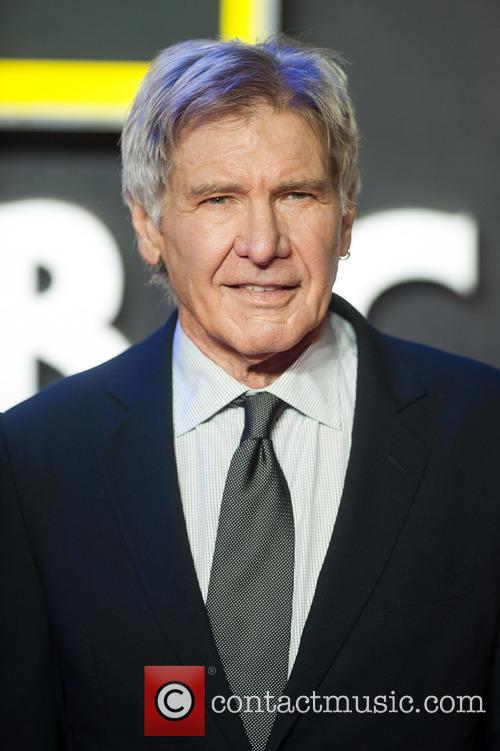 Harrison Ford saved a woman from a car crash

The star, who is married to Ally McBeal actress Calista Flockhart, reportedly pulled over after the driver, who was in front of him, lost control of her car in Santa Paula.

According to US showbiz website TMZ, Ford, along with others at the scene, helped to get the woman to safety before paramedics arrived.

A Santa Paula fire department (SPFD) official confirmed the  actor was among several drivers who stopped to help on Sunday (19 Nov).

The woman was then taken to hospital for treatment for minor injuries, the official said.

It is not the first time life has imitated art for Ford - in 2014, he was crushed by a hydraulic door on the Millennium Falcon spaceship while filming Star Wars: The Force Awakens at Pinewood Studios.

Speaking about that incident, his wife of seven years, Calista Flockhart, told Jimmy Kimmel she didn’t rush to his aid immediately when she was told about his accident.

She said: "The producer called me and she said, ‘Hi, Calista. I have some bad news. Harrison has been hurt. He was standing on the Millennium Falcon and . . . the door fell . . .’

"And I thought that he was on some commercial airline and the door flew off, and he fell out of the plane . . . I called a friend of mine and I said, ‘What the hell is the Millennium Falcon? I have never heard of that airline.’"