Gay Rights Activist group All Out are petitioning DC Comics over their decision to hire 'Ender's Game' author Orson Scott Card. His novel has been adapted into a film due out later this year, although it does not concern current issues, he has voiced a number of homophobic opinions.

Orson Scott Card's Ender's Game is to be adapted into a film, due out later this year. In a Huffington Post blog, Jamie McGonnigal, pointed out how the author of Ender' Game Orson Scott Card has been extremely vocal in emphasising his anti-gay marriage stance. All Out (a LGBT organisation) have created a petition addressing DC with the hopes they will change their decision in employing Card. 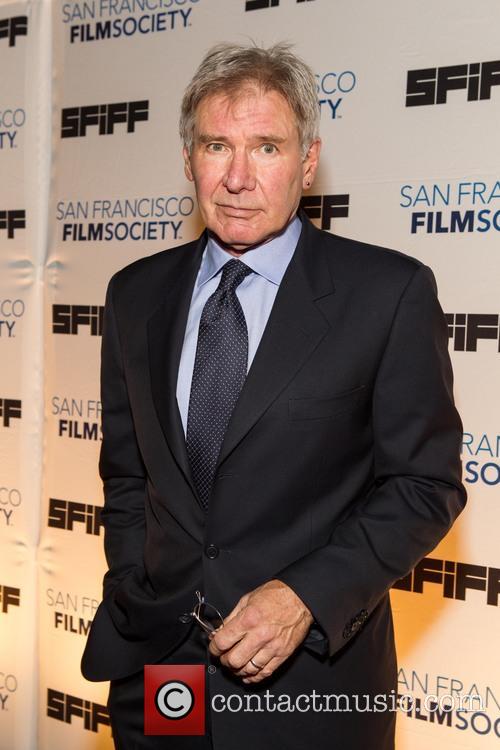 DC Comics hired Card in order to adapt his book Ender's Game into a film. All Out's petition addresses DC Comics saying that "by hiring Orson Scott Card despite his anti-gay efforts you are giving him a new platform and supporting his hate".

In defence of Ender's Game, Card said, as reported in E!, it "has nothing to do with political issues that did not exist when the book was written in 1984". Unfortunately, Card has been stringently homophobic: vocalising his opinions and joining groups which fight against gay equality bills. These groups include Card sitting on the board of NOM (The National Organization for Marriage) which has fought against gay couples adopting; LGBT children to be safe in schools and any form of gay-lifestyle, according to The Huffington Post.

In Card's 1990 essay 'The Hypocrites of Homosexuality', the author said "regardless of law, marriage has only one definition, and any government that attempts to change it is my mortal enemy. I will act to destroy that government and bring it down, so it can be replaced with a government that will respect and support marriage." 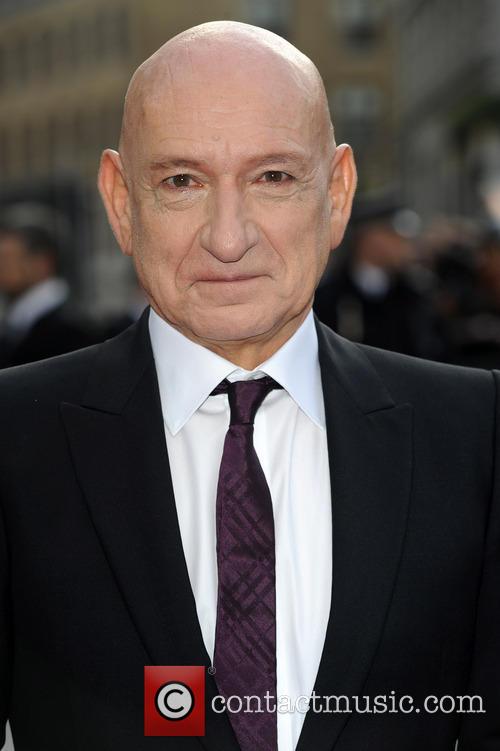 Ben Kingsley at the Iron Man 3 Premiere in London.

Card is evidently, to say the least, a dark and unpleasant individual. Yet should the film be boycotted despite its creator's views? Surely if we continue in that vein of logic we would watch barely anything.

Ender's Game is due to be released in the US on 1st November 2013 and the UK on 25th October 2013. Whether or not All Out's petition will be successful and draw attention to the issues of homophobia is another matter. 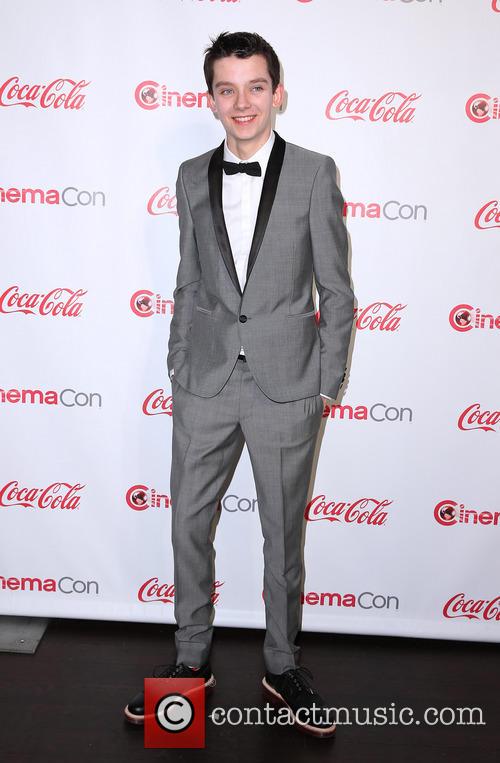